The Consequences of Repealing the ACA Medicaid Expansion 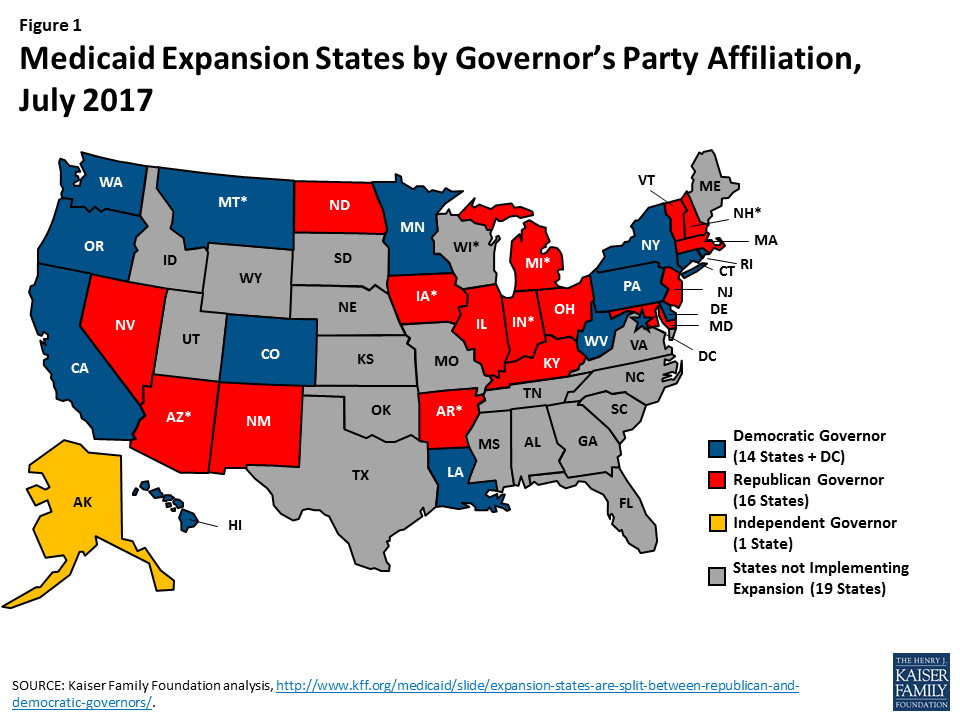 20 Jul The Consequences of Repealing the ACA Medicaid Expansion

Posted at 19:38h in Medicaid by Howard Green
Share

While the Senate considers the Obamacare Repeal Reconciliation Act of 2017, the Kaiser Family Foundation recently reported on the main provisions that would effect Medicaid; they are, the removal of statutory authority to cover childless adults up to 138% FPL ($16,643 for an individual in 2017) in addition to the provision that eliminates the enhanced match rate for the Medicaid expansion.

In the study, KFF reports that a repeal of the Medicaid expansion would have dire coverage and financing repercussions for the states that have expanded the program.

Analysis of the data revealed that states would see a $700 billion loss in federal Medicaid funds from 2020 to 2026. In 2026, states would see a decrease in federal Medicaid funds of $121 billion and estimated reductions in coverage of 17.6 million individuals. Without Medicaid expansion or affordable insurance alternatives, it is probable that most of these individuals would become uninsured. 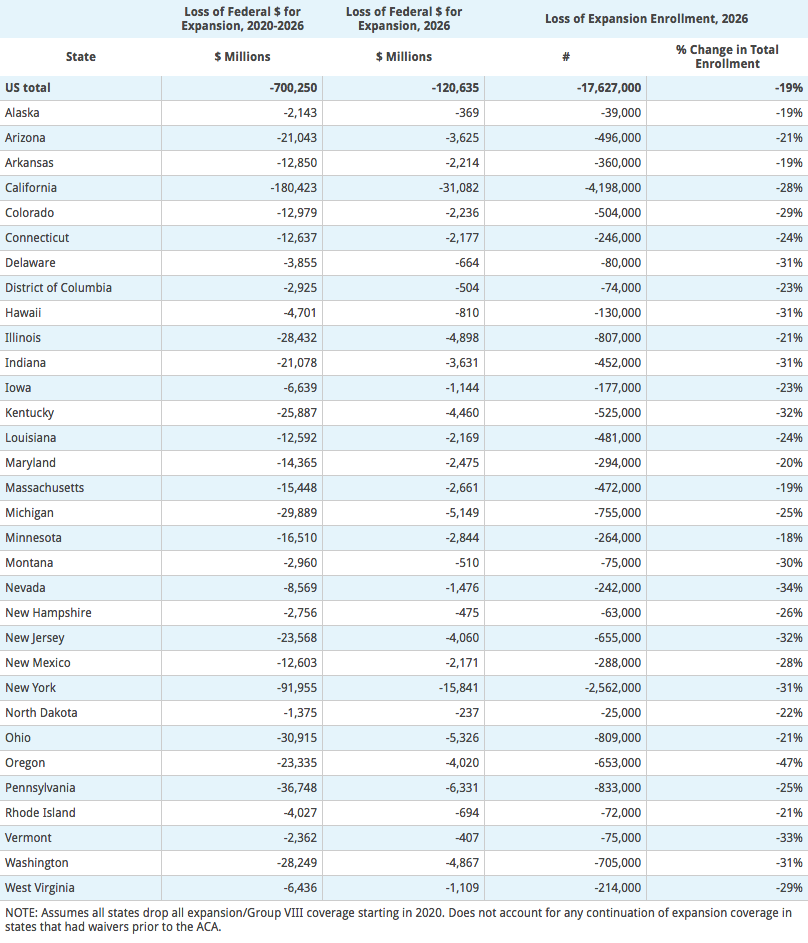