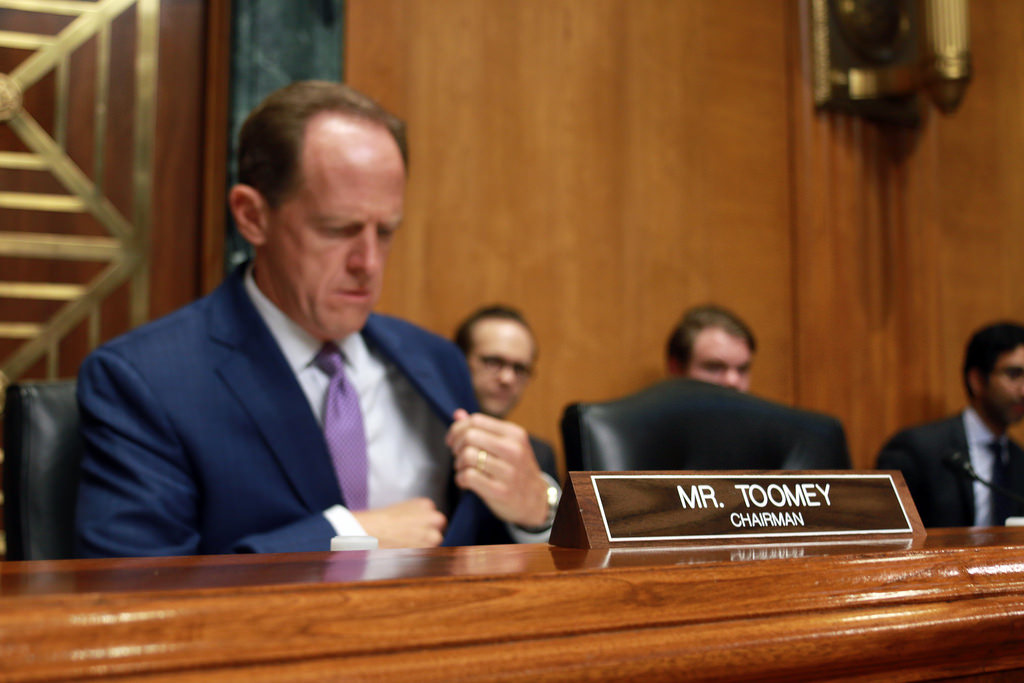 Posted at 11:24h in Medicaid by Howard Green
Share

Medicaid has been designated a high-risk program by the GAO since 2003 due to its size, growth, diversity and oversight challenges regarding improper payments, appropriate use of program dollars, and data. In fiscal year 2018, improper payments represented about 9.8% of the program’s total spending of $36.2 billion. Recently, members of the Senate Finance Subcommittee on Health Care have spoken out against these payments made in error. Republican Senators, Pat Toomey, and Chuck Grassley are behind the effort and are looking to improve the program’s oversight and integrity in order to reduce improper payments. This effort comes after numerous bipartisan initiatives over the last seventeen years.

In a letter written to CMS administrator, Seem Verma, the senators stated, “To maintain public confidence in such a large commitment of national resources, it is essential to ensure these dollars are spent as Congress intended-namely, to provide specified health and long-term care services for low-income Americans, with a historical focus on the aged, disabled, children, and families. Unfortunately, governmental efforts to ensure Medicaid payments are spent prudently have fallen short.” The senators, “believe that CMS’ past actions have ignored its requirements under the law and are concerned that the July 5, 2017, final rule will perpetuate many of the weaknesses that characterized the previous enforcement regime.”

Under the joint federal-state program, the federal government covers about 58% of the health care costs of Medicaid beneficiaries while states are responsible for the remaining amount. Legislation, such as The Patient Protection and Affordable Care Act, was adopted to enact additional rights and protections that would expand coverage and make it more affordable. However, the legislation came at a greater cost to taxpayers and properly categorizing enrollees has proven to be problematic.

Due to the surge in enrollment, the risk of improper payments has increased and is more reason to adequately oversee program funds. By law, Medicaid is a payer of last resort program, mandated by Congress to make every effort necessary to recover improperly spent dollars. Unfortunately, in the last twenty years, there has been little effort to recover payments made in error.

In their letter, the senators expressed their interest in wanting to help address the problem with CMS. They stated, “Our offices would like to work with you on our shared goal of ensuring that the government complies with the intent and plain language of Section 1903(u) of the Social Security Act by discouraging systematic and routine errors in Medicaid eligibility determinations by states.”