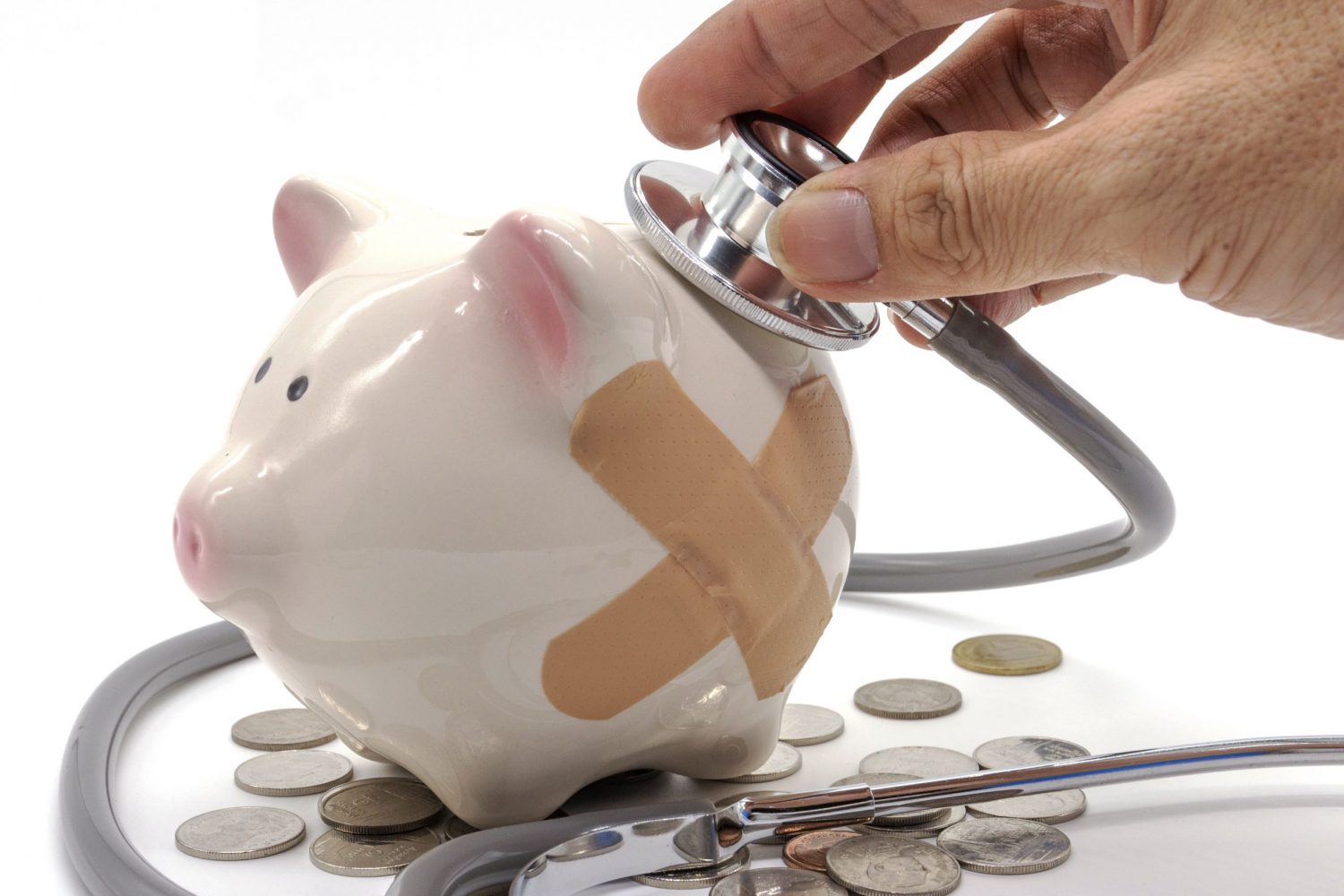 Posted at 14:43h in Medicaid by Eliott Konsin
Share

Since its passage in 1965, the Medicaid program has expanded to become the single largest payer for health care in the United States, costing $671.2 billion in 2020. Due to surges in enrollment from the pandemic and the current administration’s priorities, spending is only expected to increase. Considering that Medicaid improper payments now account for more than twenty percent of federal Medicaid expenditures, this is a problem. Improper payments are threatening the program’s solvency and sustainability.

In FY 2021 alone, Medicaid’s estimated improper payments amounted to a staggering $98.72 billion. A common misconception is that this waste stems from fraud or abuse when in reality, it is overwhelmingly due to eligibility errors. According to the Foundation for Government Accountability (FGA), 80 percent of improper payments stem from individuals receiving benefits who are not eligible for the program. The problem has become such an issue that, “improper payment rates have reached as high as nearly 50 cents for every Medicaid dollar spent in some states.”

In a recent interview, Hayden Dublios, Deputy Research Director for the FGA, said “What’s interesting is that most of the improper payment rates are pre-COVID, so we may not know how high the number really is yet.”

In March of 2020, The Families First Coronavirus Response Act increased Medicaid funding by 6.2 percent to assist states during the pandemic. Under H.R. 6201, states were prohibited from changing eligibility, adjusting enrollment processes, or removing members from the program, despite eligibility, until the end of the pandemic. When the FGA reviewed data from 17 states, they discovered that about 90 percent of new enrollees from during the pandemic are no longer eligible for Medicaid. In fact, by the end of 2021, 17 million enrollees were ineligible. They recommend that states remove ineligible enrollees to reduce costs and that states should not fear a clawback because of the guidance published by CMS.

To reduce eligibility errors and improper payments, States must look to improving program efficiency with cost avoidance efforts. Ultimately, eligibility errors result from bad quality data and inefficient TPL processes, not intentional fraud and abuse. Payers of last resort struggle to identify primary coverage on pharmacy and medical claims. Much of the data they have access to is not current, available, complete, or accurate. As a result, plans have no choice but to pay claims in error and chase reimbursement once other health insurance (OHI) is discovered. Unfortunately, the actual monies recovered remain around twenty cents on the dollar.

Syrtis Solutions recognized that Medicaid plans needed a way to identify active OHI coverage so that claims could be adjudicated correctly. So, in 2010, they introduced ProTPL, a real-time point of sale cost avoidance service for the payer of last resort market. ProTPL delivers powerful and accurate eligibility data that can be acted upon. The solution gives plans the ability to cost avoid pharmacy and medical claims and the associated costs of recovery. In addition, the coverage identified by ProTPL cannot be found by other vendors. Syrtis Solutions is able to do this by checking claims against the nation’s largest and most complete active healthcare coverage information database. Customers who implement the tool see an average 25% increase in OHI discovery. This means Syrtis’ customers get the best and latest eligibility responses when they need them.

Surges in Medicaid enrollment over the past two years have increased the chances for waste in the program. This is problematic because Medicaid is already losing billions every year in improper payments. Right now, one of the most significant opportunities for reducing costs lies within the coordination of benefits. Plan administrators should look to TPL technology solutions for further efficiency and cost avoidance opportunities.