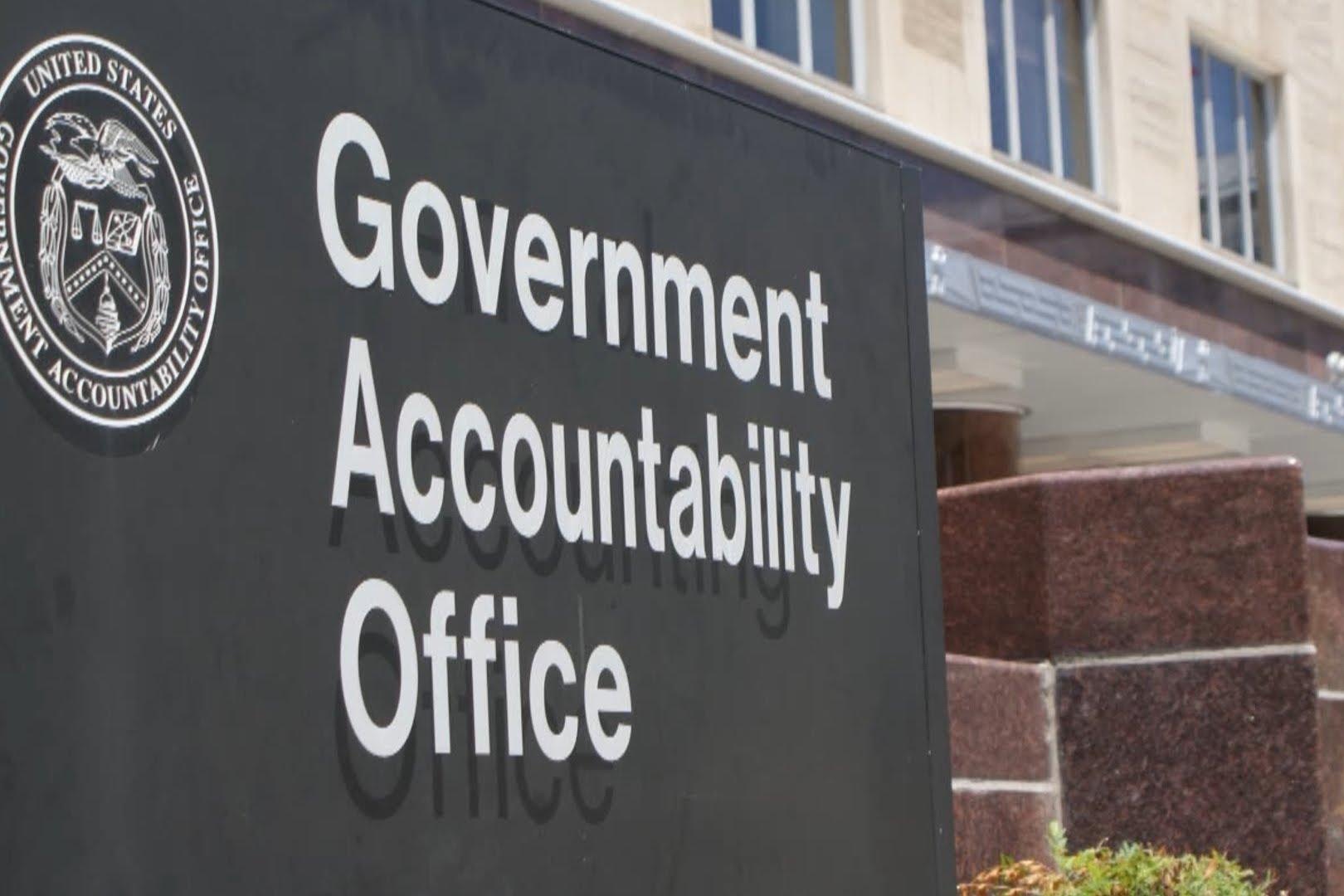 Identifying third party liability continues to be a challenge under the coordination of benefits for Medicaid plans. By law, plans are payers of last resort so whenever beneficiaries have other active coverage (OHI), those third parties should pay first. Currently, Medicaid plans are required to implement new payment procedures to aid in ensuring that they do not pay more than they should. Despite the requirement, CMS is unsure as to whether or not plans have implemented the new procedures and the GAO is recommending that the agency determines compliance.

The new payment procedures were enacted as part of The Bipartisan Budget Act of 2018. Before the legislation, plans would regularly pay providers for services and then seek reimbursement from any liable third parties. This retrospective approach is known as Pay and Chase. In addition, the law included a provision for the GAO to assess the potential impact of the legislation.

In August, the GAO released their report which included their discoveries and recommendations. They found that nine of the states reviewed are in various stages of implementing the law’s third party liability changes. These changes affect whether providers must seek payment from a liable third party before the plan pays for services. The new procedures apply to prenatal care services, pediatric preventive services, and services for children subject to child support enforcement. The report went on to say:

“Officials from four of the nine selected states reported having fully implemented the changes for prenatal care services, which were required to be implemented starting in February 2018. Officials from the remaining five states were discussing the changes internally, researching how to implement the changes in their Medicaid payment systems, or waiting for additional guidance from the Centers for Medicare & Medicaid Services (CMS), the federal agency responsible for overseeing states’ Medicaid programs.”

“None of the nine states had implemented the changes to pediatric preventive services and services for CSE beneficiaries, which must be implemented starting in October 2019. Officials from six states told GAO that they were in the early stages of exploring how they would make the changes, while the remaining three states had not developed such plans.”

The GAO also found problems with the guidance that CMS issued to states for implementation of the third party liability changes. CMS’s guidance incorrectly informs plans that providers are not required to seek payments from OHI before plans pay for some prenatal services.

The report also indicates that CMS is not adhering to its oversight responsibilities. It states that the agency has not effectively determined whether plans are adhering to the updated third party liability requirements. CMS expects plans to comply, yet it does not verify that the changes have been implemented unless notified of non-compliance.

The GAO also discussed the impact of the changes with Medicaid experts and stakeholders. According to the stakeholders, the new requirements could potentially cause a reduction in beneficiary access to care because providers would be less willing to see Medicaid patients. The two primary reasons are: