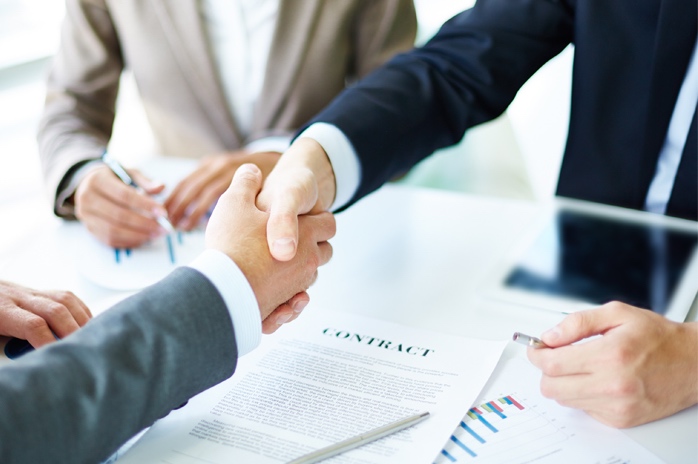 Posted at 14:19h in Medicaid by Howard Green
Share

Over the last year, there has been a wave of PBM and healthcare provider mega-mergers. These acquisitions have undergone intense review and the approvals suggest that government regulators are more comfortable with vertical integration as opposed to horizontal. Here is an overview of these mergers.

CVS Health announced that it would merge with Aetna on December 17, 2017; adding a PBM to one of the nation’s largest health insurance companies. CVS Health’s President and Chief Executive Officer, Larry J. Merlo said, “This combination brings together the expertise of two great companies to remake the consumer healthcare experience. With the analytics of Aetna and CVS Health’s human touch, we will create a health care platform built around individuals. We look forward to working with the talented people at Aetna to position the combined company as America’s front door to quality health care, integrating more closely the work of doctors, pharmacists, other health care professionals and health benefits companies to create a platform that is easier to use and less expensive for consumers.”

The decision to merge went under review by the DOJ and was met with criticism from industry groups. In June, the American Medical Association protested the deal and began pushing for regulators to block it.

In a hearing held by the California Department of Insurance, the AMA’s President, Dr. Barbara McAneny, stated, “After very careful consideration over the past months, the AMA has come to the conclusion that this merger would likely substantially lessen competition in many health care markets, to the detriment of patients. The AMA is now convinced that the proposed CVS-Aetna merger should be blocked.”

In August, California’s Insurance Commissioner, Dave Jones asked the DOJ to block the merger over Part D concerns. He argued that reducing competition for drug plans would lead to higher premiums. At the time, CVS Health held 24% market share and Aetna had 9% of Part D plans.

On October 10th, the merger was approved by the DOJ under the condition that Aetna would sell off its private Medicare drug plans. Despite the criticism from industry specialists and opposition, Larry J. Merlo, stated that this, “is an important step toward bringing together the strengths and capabilities of our two companies to improve the consumer health care experience.”

On September 12, 2017, the Centene Corporation announced that it agreed to merge with the healthcare provider, Fidelis Care. According to the terms of the agreement, Fidelis Care will become Centene’s health plan in New York and Centene will take ownership of Fidelis Care’s assets.

In July 2018, the acquisition was finalized. The deal was worth $3.75 billion and it expanded Centene’s position in government-sponsored healthcare significantly. Due to the merger, Centene’s national membership rose to 14 million members and the corporation assumed a leadership position in the four largest managed care membership states: New York, California, Florida and Texas.

“We are pleased to have completed our transaction with Fidelis Care on schedule and to enter the New York market by joining with a company with which we are closely aligned on many levels,” stated Michael F. Neidorff, Chairman and CEO of Centene. “By bringing together two leaders in high quality, affordable health care with a shared mission of promoting accessible care and services for all, this transaction creates opportunities for us to further transform the health of the communities we serve, one person at a time.”

Due to the merger, WellCare will have the top Medicaid membership market share in Michigan and Illinois. Additionally, the company will increase its leading market position from four to six states.

In addition to expanding in the Medicare Advantage market, the health care provider’s Medicaid membership is expected to grow almost 40%. According to WellCare’s CEO, Ken Burdick, the addition of a proprietary PBM platform will help to support growth within government-sponsored programs.

In early March, Cigna announced that it would purchase Express Scripts Holding Company for $67 billion. Cigna is the fifth largest health insurer in the country and Express Scripts is the largest stand-alone PBM.

Shortly thereafter, the DOJ Antitrust Division conducted a comprehensive six-month investigation. The DOJ looked to determine if the merger would significantly decrease competition among PBM services or increase the cost of these services for rival insurance providers. During that time the DOJ received more than two million documents, analyzed transaction data, and interviewed over 100 knowledgeable industry participants.

On September 17th, the DOJ cleared the pending merger. According to the DOJ’s Assistant Attorney General of the Antitrust Division, Makan Delrahim, “After a thorough review of the proposed transaction, the Antitrust Division has determined that the combination of Cigna, a health insurance company, and ESI, a pharmacy benefit management company, is unlikely to result in harm to competition or consumers.”