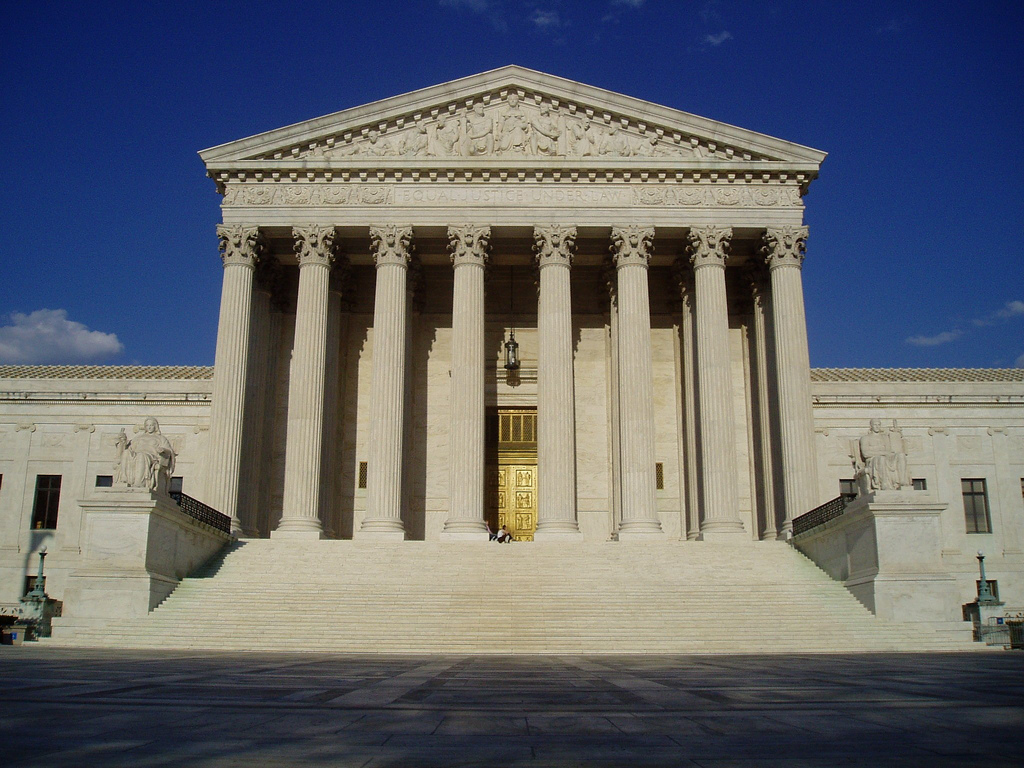 Posted at 10:23h in Medicaid by Howard Green
Share

Last years tax bill removed the laws Individual Mandate which penalized citizens for not having healthcare coverage. Prior to the bill, the Supreme Court ruled in favor of the ACA since the penalty was considered a tax and an appropriate power of the Congress. However, Judge O’Connor’s position is that the law is no longer constitutional without the penalty.

According to Judge O’Connor, “The Court finds the Individual Mandate “is essential to” and inseverable from “the other provisions of” the ACA.” Last week, the ruling was reached while most plans were nearing the close of open enrollment. Despite his order, enrollee’s coverage should not be affected and a final decision will not likely be made until it reaches the Supreme Court. Up to this point, the Supreme Court has made two constitutional related rulings to the ACA and this will most likely be the third.

Shortly after, Attorney General Becerra and fifteen other Democrats promised to appeal the ruling. Becerra stated, “Today’s ruling is an assault on 133 million Americans with preexisting conditions, on the 20 million Americans who rely on the ACA for healthcare, and on America’s faithful progress toward affordable healthcare for all Americans. The ACA has already survived more than 70 unsuccessful repeal attempts and withstood scrutiny in the Supreme Court. Today’s misguided ruling will not deter us: our coalition will continue to fight in court for the health and wellbeing of all Americans.”

Senate Minority Leader Chuck Schumer (D) commented, “The ruling seems to be based on faulty legal reasoning and hopefully it will be overturned.”

According to legal experts, this attempt has very little chance of standing up in court and it will likely be denied. If the order were upheld in the Supreme Court, it would severely impact the nation’s health care system given that the ACA touches nearly every aspect of it.

Learn more about Medicaid and the ACA here.