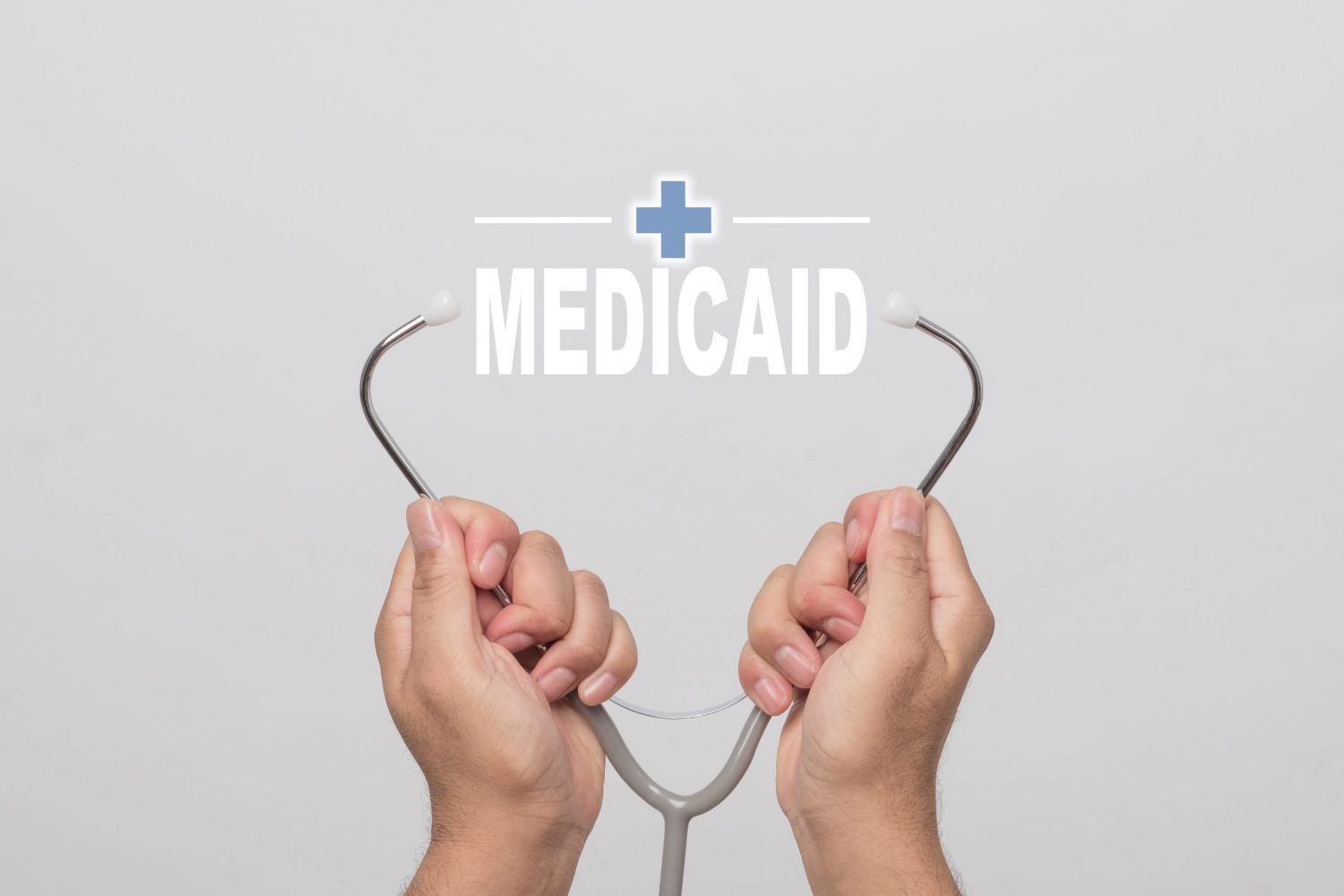 Posted at 11:10h in Medicaid Eligibility by Eliott Konsin
Share

Over the last three years, the Coronavirus public health emergency was extended several times. The PHE and the Families First Coronavirus Response Act altered Medicaid eligibility, and as a result, Medicaid enrollment surged during the pandemic. Between February 2020 and July 2022, 82 million people enrolled in the Medicaid program, but millions are expected to lose coverage in 2023.

Due to the deadline, they will need to reevaluate their Medicaid budgets as federal funding decreases and maintenance of eligibility requirements (MOE) expire. States expect the eligibility redeterminations to take at least a year to complete. During that time, it will be critical for states to communicate the change and updated eligibility statuses to program beneficiaries.

During the pandemic, Congress passed the FFCRA to expand Medicaid coverage and provide additional financial assistance to states by increasing the federal medical assistance percentage (FMAP) by 6.2 percent. Under the legislation, states were prohibited from changing eligibility or removing members from the program. In recent months, states have requested a 120-day notice to prepare for the end of the PHE, but H.R. 2617 only gives them 3 months.

In addition to eligibility redeterminations, the bill includes a gradual phase-down of the 6.2 percent FMAP over the next year. Instead of an instant reduction, the FMAP will decrease to 5 percent between April and June and slowly drop to 1.5 percent by the end of December.

States will need to produce monthly reports and make various efforts to communicate with plan members before they disenroll them to qualify for the FMAP step-down. For instance, states cannot disenroll a member because their mail was returned. Plans will need to follow up with beneficiaries using other methods, such as email. These efforts will help to reduce the number of beneficiaries that lose coverage.

According to Medicaid.gov, this will be the “single largest health coverage transition event since the first open enrollment period of the Affordable Care Act.” DHHS released a report in August projecting that approximately 15 million people would lose coverage based on historical patterns of coverage loss.

Now that states have a deadline to redetermine Medicaid eligibility, coordinating benefits to ensure eligible beneficiaries continue receiving coverage will be critical. Some members will be eligible for additional benefits. Others may enroll in employer-sponsored healthcare or find coverage on the ACA exchange. While eligibility redeterminations will be a challenging task for Medicaid plans, it will also present an opportunity to ensure that vulnerable populations receive benefits and that program resources are preserved.