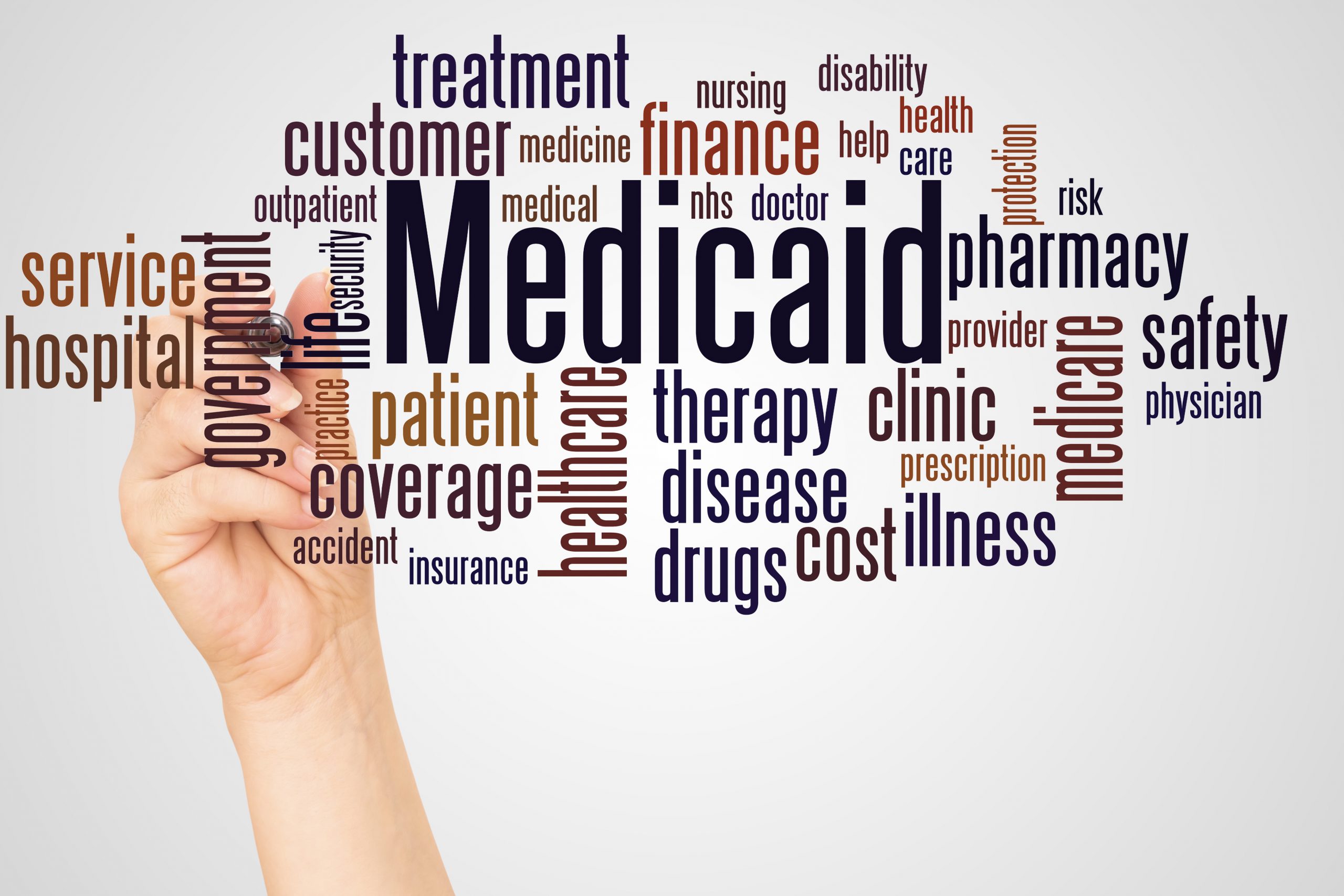 Posted at 12:50h in Medicaid by Eliott Konsin
Share

In January 2020, DHHS declared the Coronavirus a public health emergency. Since then, the Public Health Emergency (PHE) has been renewed nine times, but it is set to expire this August unless it is extended again. Its expiration will have a significant impact on Medicaid, when one considers that millions of beneficiaries will lose the coverage that the PHE and corresponding legislation provided.

Shortly after the PHE was declared, Congress passed the Families First Coronavirus Response Act (FFCRA). The legislation worked to provide relief during the pandemic by expanding Medicaid to prevent coverage losses for vulnerable populations while simultaneously providing fiscal relief to states. The FFCRA was able to achieve this by increasing the federal medical assistance percentage (FMAP) by 6.2 percent. Additionally, the FFCRA altered the maintenance of eligibility (MOE) requirements by prohibiting states from changing eligibility or removing members from the program, and adjusted enrollment processes until the end of the pandemic.

As a result of the changed Medicaid eligibility criteria, enrollment in the Medicaid program surged during the pandemic. A report by KFF estimated that program enrollment increased by twenty-five percent or 22.2 million enrollees between FY 2019 and FY 2022. Out of those enrolled, MOE enrollment growth accounted for 18.7 million new enrollees.

With the end of the PHE approaching, states will need to reevaluate their Medicaid budgets considering that they will no longer receive the FFCRA’s boost in funding. Moreover, the MOE requirements will expire, and states will need to begin eligibility redeterminations. As a result, KFF estimates that anywhere between 5.3 million and 14.2 million enrollees could lose coverage.

According to Medicaid.gov, this will be the “single largest health coverage transition event since the first open enrollment period of the Affordable Care Act.”

Coordinating benefits to ensure eligible beneficiaries continue receiving coverage during the transition will be critical. CMS has published guidance to help states with eligibility redeterminations, transitions between coverage programs, and resuming normal eligibility and enrollment operations. According to the guidance, states will have 12 to 14 months to perform redeterminations. Additionally, DHHS will give a 60-day notice on when the PHE will end to help states prepare.

Considering the surge in Medicaid enrollment due to the FFCRA and the upcoming expiration of provisions, it will be interesting to see how many individuals will remain eligible to receive the Medicaid program’s important health care benefits. In some instances, the circumstances for some individuals will have improved, so they will no longer require assistance. On the other hand, some beneficiaries may be eligible for additional benefits. Eligibility determinations will undoubtedly be a daunting task for Medicaid plans; however, it will be an opportunity to ensure that the most vulnerable populations are receiving benefits and that program resources are being preserved.