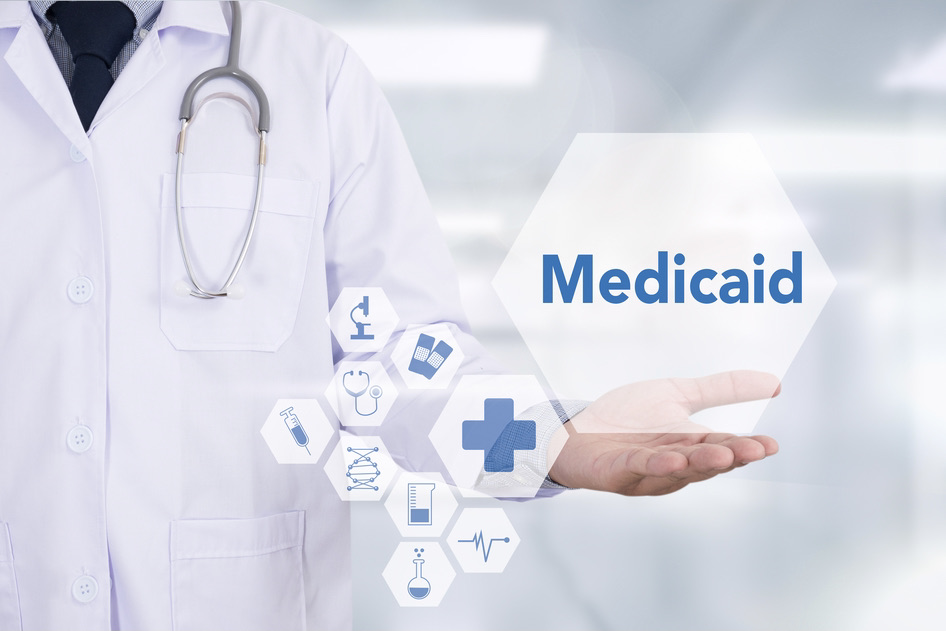 Posted at 14:16h in Medicaid by Eliott Konsin
Share

The Coronavirus pandemic and the consequential economic recession accentuated the importance of the Medicaid program last year. By February, the Medicaid enrollment rate increased to 7.4 percent, and 76.5 million people were enrolled in the jointly funded program. In 2021, the new administration, economy, and ongoing public health emergency are sure to impact the safety net program. Some of the critical areas to monitor in the new year will be enrollment, coverage, eligibility, demonstration waivers, and program financing. Here is a summary of what to expect and what state Medicaid plans can do to curb costs.

Millions of Americans became unemployed and lost their corresponding employer-sponsored healthcare coverage as a result of the pandemic. In response to the public health crisis, the Families First Coronavirus Response Act (FFCRA) was implemented to protect eligibility standards and provide continuous coverage to current Medicaid beneficiaries. The provisions of the FFCRA are due to expire in April but can be extended by Congress.

President Biden has proposed changes to the ACA that would expand coverage. The first proposal is to increase ACA marketplace premium assistance, and the second proposal is to introduce a public option plan similar to Medicare. This plan would provide coverage automatically to low-income individuals in states that did not adopt Medicaid expansion. Additionally, the new administration has plans to mitigate the coverage gap by replacing the 90% Medicaid federal match rate with a temporary 100% increase.

In addition to the new administration’s initiatives, Congress has two bi-partisan efforts to expand Medicaid coverage. H.R.4996, Helping MOMS Act of 2020, will allow states to provide one year of postpartum coverage under Medicaid. It also eliminates the cap on the total rebate amount for single source and innovator multiple source drugs under the Medicaid Drug Rebate Program. H.R.1329, Medicaid Reentry Act, will allow Medicaid payment for medical services furnished to an incarcerated individual during the 30-day period preceding the individual’s release.

Section 1115 waivers allow states to waive key provisions of federal Medicaid law and the flexibility to shape their own Medicaid policies to accommodate their unique priorities. These waivers must adhere to statutory requirements, are required to be budget neutral to the Federal government, and are approved for an initial five-year period. Under the previous administration’s time in office, Section 1115 waivers included changes such as work requirements and eligibility restrictions. The new administration will likely reverse these waivers and revise the demonstration waiver policy while issuing new state guidance. Under the Biden administration, waivers are expected to advance public option proposals, make coverage more affordable, and expand program eligibility.

The pandemic driven recession has caused significant budget strains for states. To offset these deficits, states rely on the Federal government for relief to maintain their Medicaid programs. In the current public health emergency, the federal match percentage increased to 6.2 percent. This provision was included in the FFCRA and was extended through June 2021. While President Biden favors increasing the FMAP, it cannot be accomplished solely by administrative action. To raise the FMAP, the Biden administration will need legislation from Congress or a simple majority vote from the Senate in a budget reconciliation bill.

In addition to federal assistance and budget cuts, states typically curb costs by reducing Medicaid benefits, lowering provider rates, and introducing restrictions. However, these methods to rein in costs are prohibited due to MOE protections under the FFCRA. With that said, states should focus on cost avoidance technology solutions and further efficiency in their Medicaid plans.

One area in particular where states could realize substantial savings is in program oversight and mitigating improper payments. According to CMS, FY 2020 Medicaid improper payments totaled $86.49 billion. The vast majority of these improper payments occur in the coordination of benefits because Medicaid plans struggle to identify liable third parties of pharmacy and medical claims. Plans do not have access to reliable, complete, and accurate data, so they cannot help but make claims payments in error, and it costs them millions.

Medicaid enrollment has surged over the last year, and because of the ongoing public health emergency, it’s not clear as to when enrollment numbers will taper back. As dependence on the safety net program increases, the new administration and states will need to consider policy and program adjustments to ensure healthcare coverage for the most vulnerable while also preserving the program’s resources. States must look to improving efficiency and cost avoidance before reducing access to care and benefits.

Until recently, Medicaid administrators have struggled with ensuring that pharmacy and medical claims are paid properly. With the introduction of ProTPL, Medicaid plans no longer have to struggle with TPL discovery. If you are interested in information on how you can improve the efficiency of your plan and save on claims paid in error, contact Syrtis Solutions.