The Managed Medicaid Market In 2018 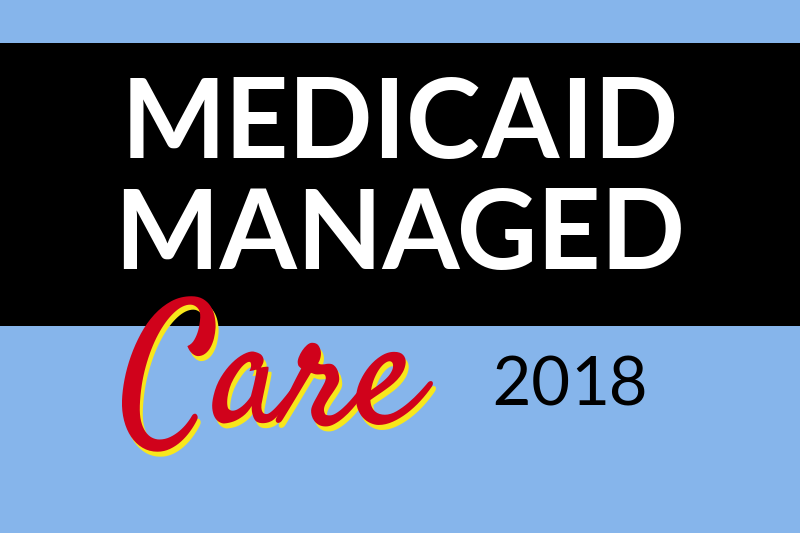 Over the past year, the Trump administration and the GOP had a strong push to repeal the ACA along with reforming Medicaid. With the New Year underway, it is clear that the uncertainty in Medicaid’s future is a cause for concern amongst Medicaid managed care organizations.

Last year the Senate and House both failed to change the Federal Medical Assistance Percentages (FMAP) structure from fixed per capita allotments to block grants for states. President and CEO of Medicaid Health Plans of America, Jeff Myers, stated, “its kind of like being in a major gunfight when the gun smoke’s all around you. It’s still very cloudy and there are going to be lots of challenges this year, but I think 2017 kind of changed the nature of the debate.” Legislators have “a very different perception of Medicaid. Trying to swing a hammer at it is not effective”.

These bills aimed to eliminate enhanced FMAP funding for the program. The CBO predicts that the White House and GOP’s efforts to restructure funding through the bills could have initiated enormous reductions in federal outlays to Medicaid between $772 billion and $834 billion.

Myers understands that Medicaid is complicated and has a “meaningful impact on state budgets far beyond just treating their most disadvantaged citizens.” Because of this, the chances are slim that Medicaid financing will undergo fundamental restructuring from Congress.

However, The Tax Cuts and Jobs Act of 2017 passed shortly before Christmas repeals the ACA mandate for purchasing health insurance coverage. According to the CBO, eliminating this mandate could lead to millions of uninsured people between 2019 and 2027. The president of EBG Advisors, Bob Atlas, notes, “Medicaid is implicated because when people in fulfilling their obligations under the mandate go to sign up, many of them discover they are eligible for Medicaid and by law are steered in that direction. So, if fewer uninsured people are going through the enhanced process of seeking coverage, fewer are going to end up on Medicaid.”

In addition to enhanced FMAP funding, it is likely that more states will look to expand Medicaid. Maine for instance, pushed a referendum through to expand the program but it was blocked by Governor LePage (R). He wants the state to fund their program before expansion is considered. On the other hand, VA Governor-elect Northam (D) is seeking to expand the program regardless of the opposition from state legislatures. However, the move to expand the program is unresolved within the House of Delegates.

Bob Atlas, also pointed out that Medicaid budgets could be severely strained from the new tax law. By limiting the deductibility of state and local income and property taxes, states with higher taxes will be pressured by taxpayers to lower them also.

MHPA stresses that behavioral health costs, drug spend, and long-term care cost are the main factors that Congress needs to address in order to improve Medicaid spending. Currently, MHPA is completing a proposal for changes to the Medicaid Drug Rebate Program. They are of the belief that the program supports unacceptable pharmaceutical pricing incentives. Their goal is to model Medicaid drug pricing off of the Medicare Part D program.

Myers and Atlas are in agreement that states will look to relieve financial pressures on the program by adjusting Medicaid enrollment via the Section 1115 demonstration waiver process. Atlas says, “a number of Republican-led states are proposing to implement work requirements as a condition of eligibility for so-called nondisabled people.” At this point, seven states have submitted such waivers to CMS. As a result, MCO’s have sought partnerships with local agencies to join their recipients with employment opportunities. Atlas notes that aside from work requirements, measures to increase the frequency of eligibility recertification and to get rid of retroactive eligibility will spark intense controversy in Medicaid enrollment. It is a real possibility that these types of changes will be met with lawsuits.

At the moment, Plans are anxious to see CMS’s revisions to the Medicaid managed care rule from 2016. Last year, Seema Verma from CMS, committed to a, “full review of managed care regulations in order to prioritize beneficiary outcomes and state priorities.”

According to Myers, “I think generally the questions we have are, if they’re going to redo the managed care regs, are they making it easier for our state partners to provide data to CMS that’s valuable to both, are they ensuring that there’s no duplication of efforts so that plans aren’t being asked for one more thing that people don’t actually use, and then lastly, in any type of reform are they ensuring that the actuarial soundness requirements are met? Because if those aren’t met, then services can’t be provided.”