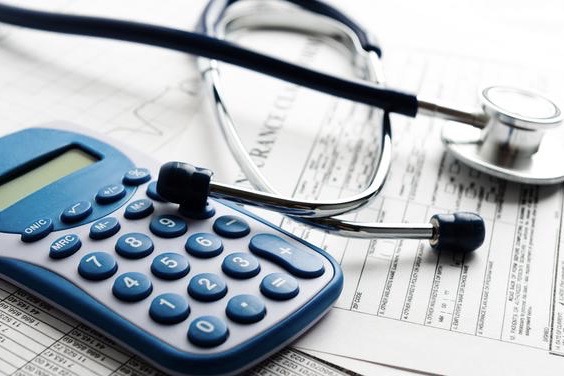 Posted at 15:10h in Medicaid by Eliott Konsin
Share

Medicaid prescription drug spending has been on the rise and some states have opted to carve out prescription drug benefits and transition to a Fee-For-Service (FFS) model. In theory, this delivery system helps states assert their purchasing power to reduce costs and improve oversight. However, recent data indicates that when compared to FFS models, managed care prescription services save significantly more on brand name and generic drugs while also improving the quality of care.

In a 2018 report, the Association for Community Affiliated Plans (ACAP) analyzed Medicaid prescription drug spending between 2011 and 2017. The trade association focused on key expenditure trends and dynamics related to Medicaid’s prescription drug benefits. Here is what the report found:

Due to skyrocketing prescription drug costs and the increased size of the Medicaid population, some states have carved out pharmacy benefits and transitioned to FFS models to rein in costs. However, data shows that Medicaid plans are able to save more when pharmacy and medical benefits are integrated together. Not only are plans able to save on prescription drug costs, but they also improve the quality of care for their members. To preserve the program’s resources and ensure its longevity, states may want to reconsider carving out benefits.