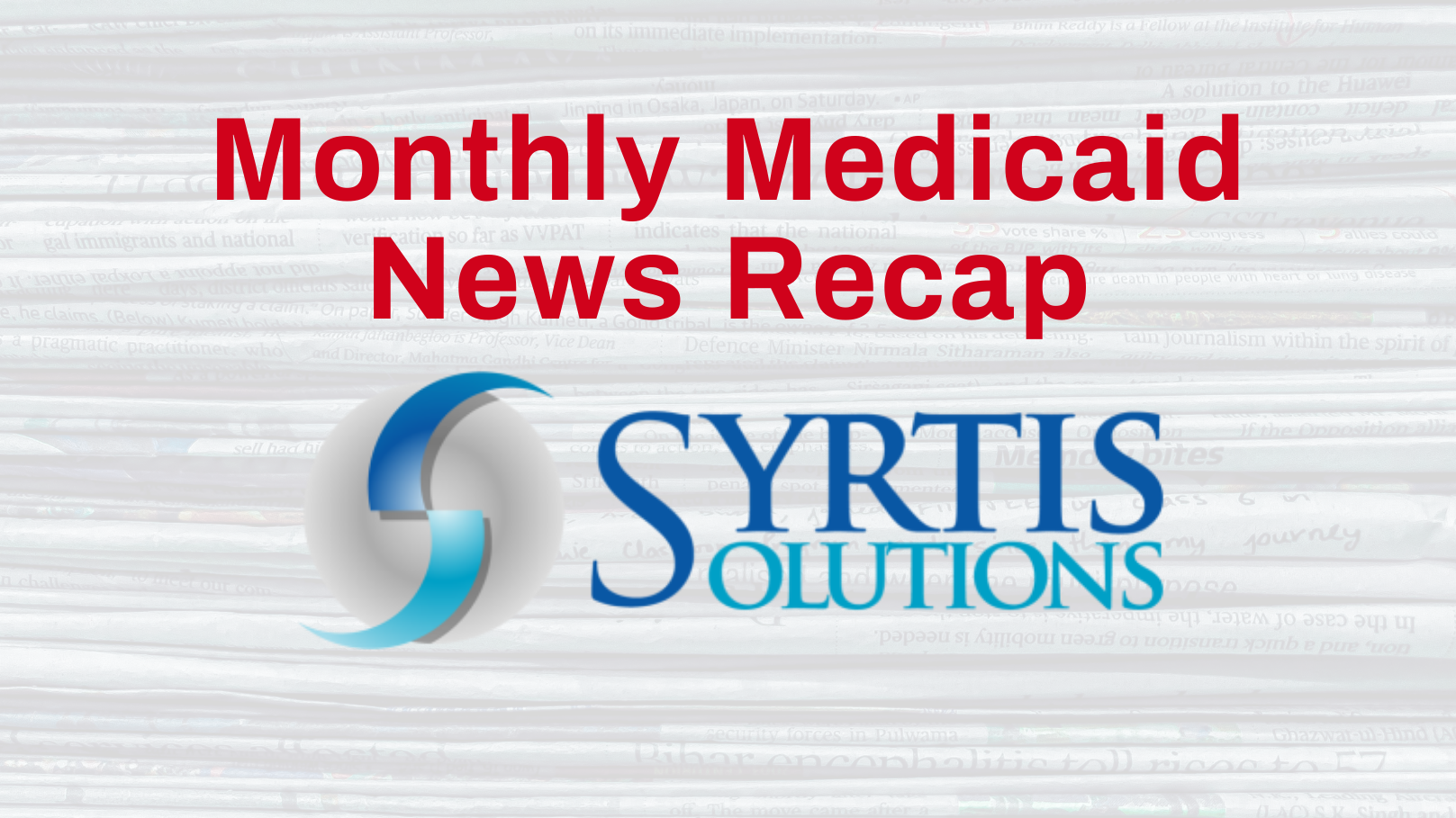 10 Reasons to Oppose ‘Albanycare’
Gotham Gazette, April 29
Lawmakers in Albany are again advancing the New York Health Act, which would abolish private health insurance and herd all New Yorkers into a state-run “single payer” plan financed with massive tax hikes. Instead of building on recent progress—which has brought us closer than ever to universal health care coverage—this proposal would demolish the current system and put one-fifth of the economy under state control. Here are 10 reasons why “Albanycare” is the wrong way to go.  read more

Molina Healthcare to buy Cigna’s Texas Medicaid contracts  Becker’s Payer Issues, April 22
Cigna is selling its Medicaid contracts in Texas to Molina Healthcare for $60 million, according to an April 22 news release. Under a definitive agreement, Cigna’s Texas Medicaid and dual Medicare-Medicaid plans will fold into Molina, adding about 50,000 Medicaid members to Molina’s rapidly growing managed care business. The Texas Medicaid plans brought in $1 billion in revenue during 2020. Cigna and Molina expect the deal to close in the second half of 2021, pending regulatory approvals. read more

Arkansas lawmakers break deadlock, approve Medicaid budget  AP, April 20
The Arkansas House voted Tuesday to keep the state’s Medicaid expansion for another year, breaking a deadlock that left the program’s future uncertain. The House voted 78-15 to approve the budget for Medicaid and the expansion program, sending the legislation to Gov. Asa Hutchinson’s desk. The measure needed at least 75 votes to advance. The Senate last month had approved the budget bill, but it failed in the House four times in the past week.  read more

CMS pulls major Texas Medicaid waiver over concerns Trump admin hastily approved it  Fierce Healthcare, April 16
The Biden administration has withdrawn a waiver that enabled several major changes to Texas’ Medicaid program, including a cap on charity care costs incurred by providers. The decision, outlined in a letter (PDF) released Friday, is based on what the Centers for Medicare & Medicaid Services (CMS) called a flawed process that did not include time for comments from the public. The Trump administration approved the waiver Jan. 15, a few days before President Joe Biden was inaugurated.  read more

As part of revamp, Ohio Medicaid hires watchdog for state-run pharmacy benefits manager
The Columbus Dispatch, April 14
Bedeviled for years by pharmacy benefit managers making hundreds of millions from Ohio, the state Medicaid department completed its revamp of the entire PBM setup Wednesday by awarding a contract costing 25% less than estimated. Indianapolis firm Myers and Stauffer will be paid an average of $1.5 million a year under a two-year pact that has an additional six optional years. The price tag if the deal remains in place for the entire eight years would be $12 million.
read more

Hatfield attempts to lower prescription drug prices for Hoosiers  Tristate Homepage, April 13
State Rep. Ryan Hatfield (D-Evansville) offered two amendments this week to Senate Bill 325. The first would have banned the practice of spread pricing by Pharmacy Benefit Managers and the second would have returned rebate savings of certain prescription drugs and lower their costs at the pharmacy. Hatfield’s first amendment would have eliminated the ability for PBMs to implement spread pricing techniques.  read more

Biden administration blocks Medicaid work requirement by former Gov. Scott Walker  Lake Geneva Regional News, April 10
President Joe Biden’s administration has withdrawn approval for a plan by former Gov. Scott Walker to require some childless adults in the state’s main Medicaid program to work in order to maintain benefits. The Centers for Medicare and Medicaid Services on Tuesday sent the state Department of Health Services a letter saying it was withdrawing approval for the controversial work requirement for BadgerCare, which was never put in place after the state health department put it on hold.  read more

Thanks but no thanks: States are wary of President Joe Biden’s offer to help them expand Medicaid
USA Today News, April 10
State Rep. Steve Harshman voted again and again against expanding Medicaid eligibility in Wyoming, sure there had to be a better way of getting health care to low-income residents than what the federal government offered through the 2010 Affordable Care Act. Lacking a viable alternative, and after Washington offered an approximately $30 million bonus to expand, Harshman had a change of heart.  read more

Connecticut, Massachusetts leaders work to cap the cost of prescription drugs in both states
Mass Live, April 6
State lawmakers in Massachusetts and Connecticut will weigh similar legislation designed to control the price of prescription drugs and protect patients in each state from rising costs. Massachusetts Gov. Charlie Baker and Connecticut Gov. Ned Lamont on Tuesday detailed the drug-pricing plan included in separate but virtually identical provisions in bills that will be taken up by each state’s legislature.  read more

Missouri ‘Voted for This Lie,’ Says State Rep Trying to Block Medicaid Expansion  KHN, April 6
It is hard to qualify for Medicaid as an adult in Missouri. Single adults aren’t eligible for coverage through the state’s program — dubbed MO HealthNet — at all, and parents can’t make more than 21% of the federal poverty level: $5,400 in 2021 for a family of three. That was all set to change on July 1 because of a constitutional amendment voters approved last summer, which made Missouri the 38th state to expand Medicaid coverage through the Affordable Care Act.  read more