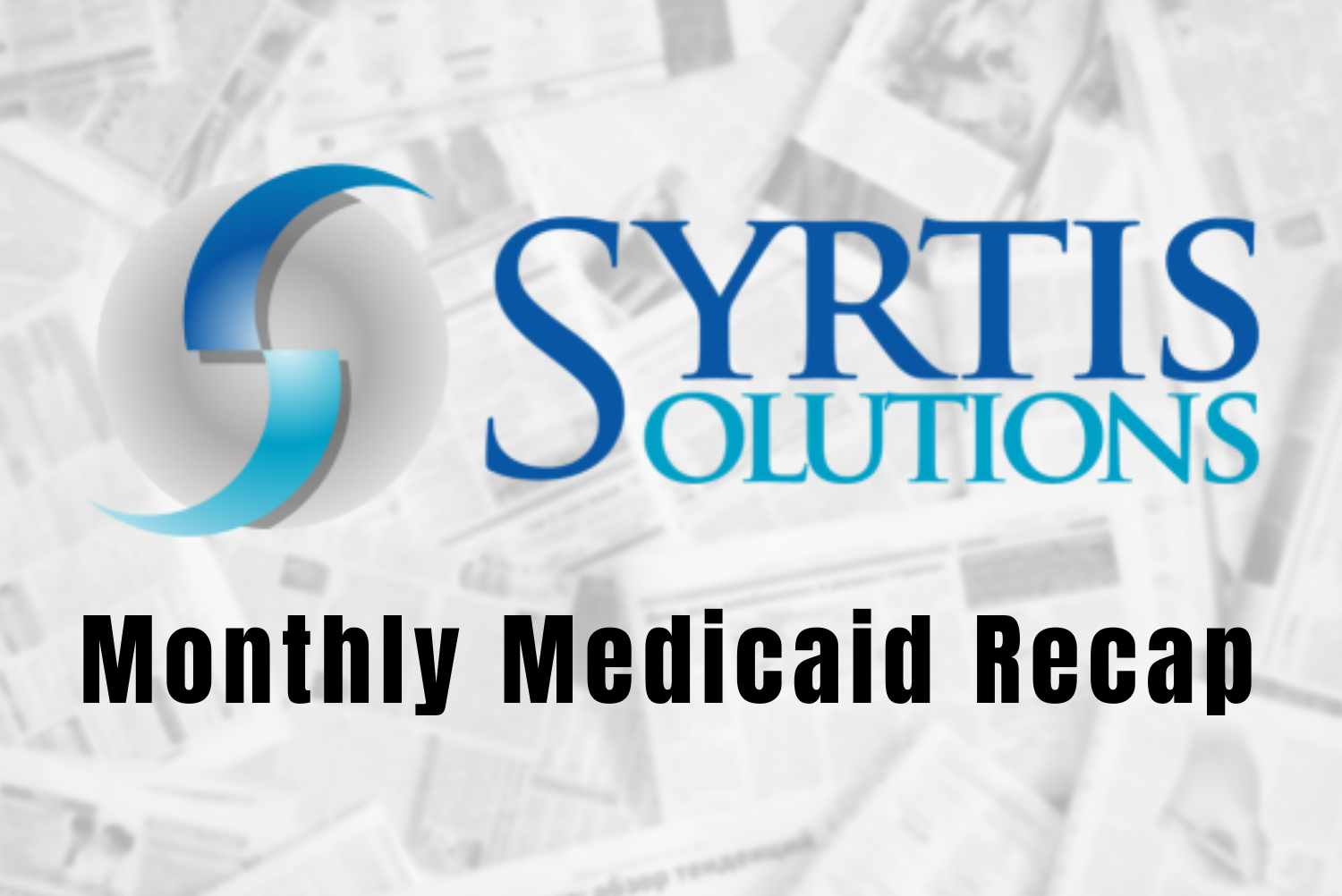 CMS Office of the Actuary Releases 2021-2030 Projections of National Health Expenditures
CMS.gov, March 28
Today, the Centers for Medicare & Medicaid Services (CMS) released the 2021-2030 National Health Expenditure (NHE) report, prepared by the CMS Office of the Actuary, that presents health spending and enrollment projections for the coming decade. The report notably shows that despite the increased demand for patient care in 2021, the growth in national health spending is estimated to have slowed to 4.2%, from 9.7% in 2020, as supplemental funding for public health activity and other federal programs, specifically those associated with the COVID-19 pandemic, declined significantly.  read more

Here’s how much the GOP plan to overhaul Kentucky public benefits is estimated to cost
Courier Journal, March 25
A Republican-led effort to overhaul the state’s public benefit system would cost hundreds of millions of dollars to implement and administer, according to an analysis from the Cabinet for Health and Family Services. An initial estimate by the cabinet put the cost at $431 million for additional staff and technology, though that amount is likely lower because of several changes to the lengthy House Bill 7 first introduced March 1.  read more

Medicaid Managed Care Plans Can Help Enrollees Maintain Coverage as the Public Health Emergency Unwinds
KFF, March 22
Why will MCOs be important with PHE unwinding? Medicaid managed care organizations (MCOs) deliver care to more than two-thirds of all Medicaid beneficiaries nationally. Medicaid MCOs (also referred to as managed care plans) may be in contact with enrollees as they provide care coordination and other member services (e.g., health education and promotion, call center support) and may conduct periodic outreach to promote appropriate use of care (e.g., to encourage prevention, wellness, and early intervention).
read more

Arizona Medicaid program to resume disenrolling people no longer eligible for coverage
KTAR News, March 15
Arizona will soon resume disenrolling state residents no longer eligible for coverage through Medicaid and a related program for children and that many people currently enrolled will need to go through a process to see if they remain eligible, officials said Tuesday. The Arizona Health Care Cost Containment System generally hasn’t disenrolled beneficiaries since the pandemic began in March 2020 unless they moved out of state, voluntarily disenrolled, aged out of the children’s program or died, an agency statement said.
read more

Indy Explains: How Nevada’s new prescription drug savings program works  The Nevada Independent, March 14
Nevadans will soon be able to save big on prescription drugs after the state joined a coalition that negotiates lower drug costs, according to the Nevada Department of Health and Human Services. Last month, Gov. Steve Sisolak announced that Nevada will join Oregon and Washington in the Northwest Prescription Drug Consortium, a partnership that allows residents to use drug discount cards to purchase prescription drugs at lower costs. The consortium rebranded to ArrayRx in 2021.   read more

Audit flags $2.4B in ‘improper’ Medicaid, CHIP payments; Michigan cries fou    The Detrioit News, March 11
The state of Michigan is pushing back on audit findings estimating the Department of Health and Human Services made about $2.4 billion in improper payments to Medicaid and Child Health Insurance Program recipients. The state is alleged to have paid out roughly $1.5 billion in improper payments to beneficiaries who weren’t eligible and another more than $800 million to recipients whose case files were missing documentation of eligibility, according to Auditor General Doug Ringler’s office.
read more

Annual Report Medicaid Audit Unit for March 13, 2021 – March 1, 2022  Mass.gov, March 1
The Office of the State Auditor (OSA) receives an annual appropriation for the operation of a Medicaid Audit Unit (the Unit) for the purposes of preventing and identifying fraud, waste, and abuse in the MassHealth system and making recommendations for improved operations. The state’s fiscal year 2022 budget (Chapter 227 of the Acts of 2020) requires that OSA submit a report to the House and Senate Committees on Ways and Means by no later than March 12, 2022 that includes:   read more