MEDICAID SPENDING TO EXCEED MORE THAN $1 TRILLION PER YEAR 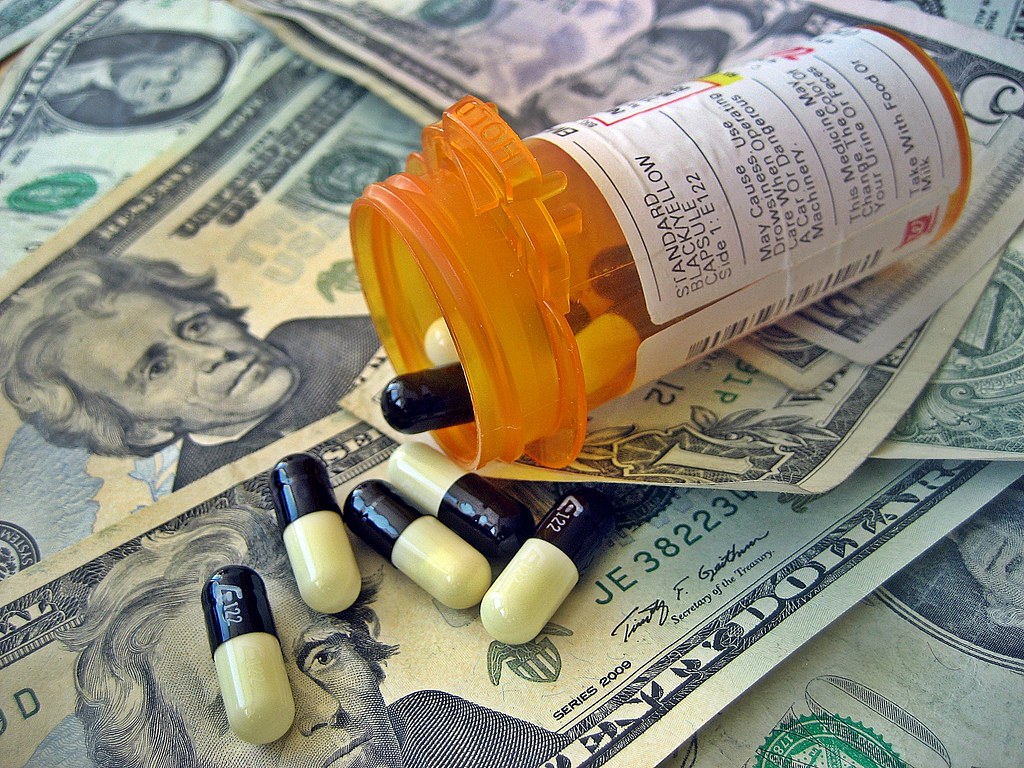 Posted at 10:52h in Medicaid by Howard Green
Share

Over the past ten years, Medicaid has become one of the fastest and largest growing items on state budgets. In 2015, the program accounted for 20 percent of state budget spending and in 2018 it had grown to 30 percent. Last month, a report from the right-leaning Foundation of Government Accountability discovered that Medicaid had cost states over $603 billion in 2018. Moving forward states need to ensure eligibility and address fraud, waste, and abuse in the Medicaid program to reduce costs and preserve the program’s resources.

The FGA points out that, “ultimately, this means fewer dollars are available for education, corrections, transportation, and other important budget priorities.” For instance, as Medicaid has expanded, state education spending has dropped by 13 percent and items outside of core budget items have decreased by 12 percent.

The FGA estimates that in the next ten years Medicaid spending will exceed more than $1 trillion per year.

Nicholas Horton is the author of the report and research director at the FGA. He stated, “States are watching their Medicaid spending climb to extraordinary levels. Hopefully state leaders will continue to recognize the need to rein in their Medicaid programs and implement commonsense reforms like work requirements and Medicaid expansion enrollment freezes.”

The report also includes recommendations geared towards preserving Medicaid’s integrity and freeing up resources for other important budget items. One of which is to implement work requirements for non-disabled adults enrolled in Medicaid. The FGA says that there is evidence that this would aid beneficiaries in becoming more self-sufficient and less dependent on the state.

Groups in opposition to work requirements, like the Center on Budget and Policy Priorities (CBPP), argue that they would limit access to care for people who depend on it.

According to the CBPP, “State proposals for Medicaid work requirements will cause many low-income adults to lose health coverage, including people who are working or are unable to work due to mental illness, opioid or other substance use disorders, or serious chronic physical conditions, but who cannot overcome various bureaucratic hurdles to document that they either meet work requirements or qualify for an exemption from them.”

Since its passage in 1965, Medicaid has provided vital health insurance coverage to some of the most vulnerable populations in America. In order to remain solvent, Medicaid relies on its program administrators and contractors to be fiscally responsible.

Improper payments have been an enormous cost to the program in the last ten years. In the FY 2018 HHS Agency Financial Report the department discovered that Medicaid improper payments totaled $36.25 billion. DHHS recommended implementing IT solutions at the state level to address the waste. They believe that by leveraging technology solutions, Medicaid will have a more comprehensive data structure and improved oversight.

The Medicaid program is costing states billions of dollars every year and over the next decade, that number will climb to $1 trillion. As it grows, it is also pulling away from other necessary budget items such as education, infrastructure, transportation, and corrections. To remain fiscally solvent while delivering healthcare to low-income people, state officials and plan administrators must implement reform and modernize technology solutions.