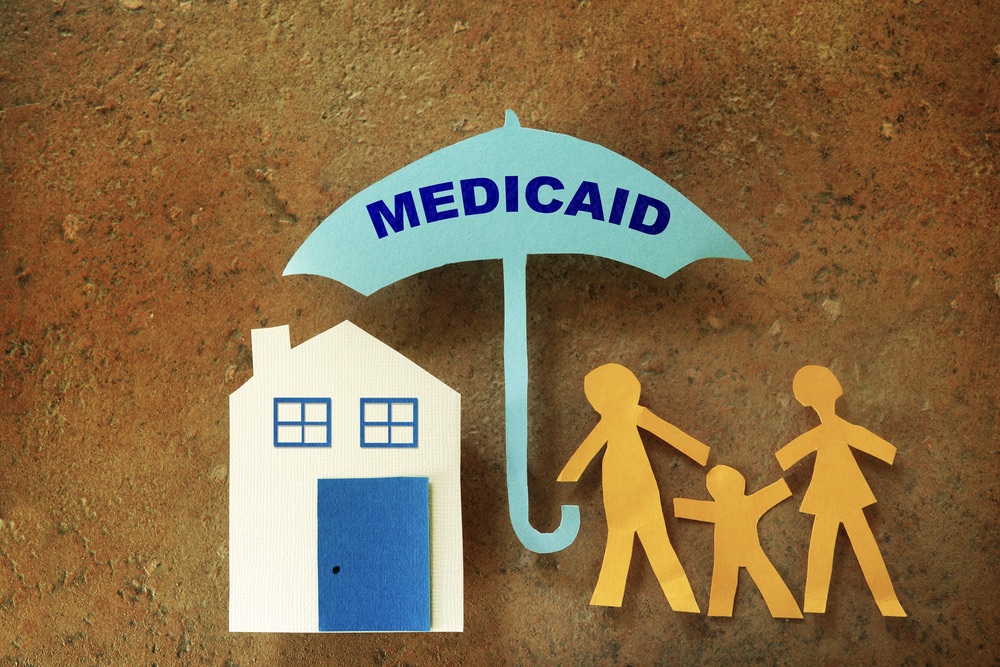 The Social Security Act, signed into law by President Franklin Roosevelt in 1934, specifies in statute § 1902( a)( 25) of the law “… that the State or local agency administering such plan will take all reasonable measures to ascertain the legal liability of third parties … to pay for care and services” delivered to Medicaid recipients. Basically, it means that Medicaid becomes the payer of last resort (PLR), a term also known as third party liability (TPL), or the Coordination of Benefits (COB). In short, Medicaid pays last, and if a member holds additional coverage, such as insurance from an employer, that insurer pays first, and then Medicaid pays the remaining costs.

As much as 10 percent of  Medicaid members throughout the country hold additional insurance besides Medicaid, which is viewed as TPL. Types of TPL include employee insurance, Workers’ Compensation, Medicare, COBRA health insurance from past employment, casualty insurance, dental insurance, eye insurance, and insurance to cover pharmaceutical costs.

The Deficit Reduction Act (DRA) passed by Congress in 2005 specifies in Section 6035 that states are mandated to pass laws that require health insurance companies to give health insurance premium information involving people who are eligible for Medicaid assistance to the state. Specifics of the DRA include:

Details must also be included that specify that health insurance consists of other entities that are by law, agreement, or contract, legally responsible for paying a claim of a healthcare service; pharmacy benefit managers (PBMs); managed care organizations (MCOs); group health plans; and self-insured plans.

Determining primary health insurance coverage of Medicaid beneficiaries can be achieved by a state through one of three different approaches and still allow the state to comply with TPL guidelines, under federal law. The problem is that if only one approach is implemented by the state, savings and recovery are not at their greatest possible amount. The highest level of savings involves processing at all three of the following points in the process by the state. Here are those processes:

Individuals registering in the Medicaid program are asked about other insurance coverage.

The issue is that some enrollees think they will be disqualified from the program, so this information is withheld. And, since adding Medicaid coverage might also imply an employment change in which employer insurance coverage is lost, this disclosure might be immaterial soon after the applicant’s enrollment.

The state checks for TPL coverage to avoid extra cost.

Medicaid eligibility names are cross-referenced with names enrolled in state and national health insurance companies so as to detect primary insurers before the submission of Medicaid claims. However, this practice becomes impossible unless guidance calls for the timely delivery of insurance data when a state also requires the prompt payment of insurance claims. Plus, many medical services, like those dealing with a pregnancy, must be paid at the time that they are claimed, according to federal law. That means that pregnancy claims have to be paid immediately before recovery can be made from responsible insurers.

The third element of a comprehensive TPL plan involves Medicaid’s payment, which occurs one of two ways. Medicaid can offset the provider during the next payment issued for the amount that was overpaid. This is called “provider disallowances.” Or, Medicaid receives the overpayment from the correct insurance carrier. This is called commercial insurance direct billings. Strong state laws are required for this third step in a TPL plan to function since, without it, the state can receive denials from insurance companies. The bottom line is that when payment errors are prevented, time is not wasted in pay and chase activities.

What an Effective TPL Plan Needs to Include

So, in order to gain an efficient TPL plan, the immediate and effective discovery of other health insurance is needed at Medicaid enrollment. Also, cost avoidance discovery must take on immediacy when claims are made and past errors need to be fixed quickly. What works best is when the federal guidelines and state laws mesh to form a truly comprehensive DRA policy that identifies additional health insurance coverage with quick recovery of each claim.

ProTPL offers a solution that provides this critical information in real-time, at the point of sale.