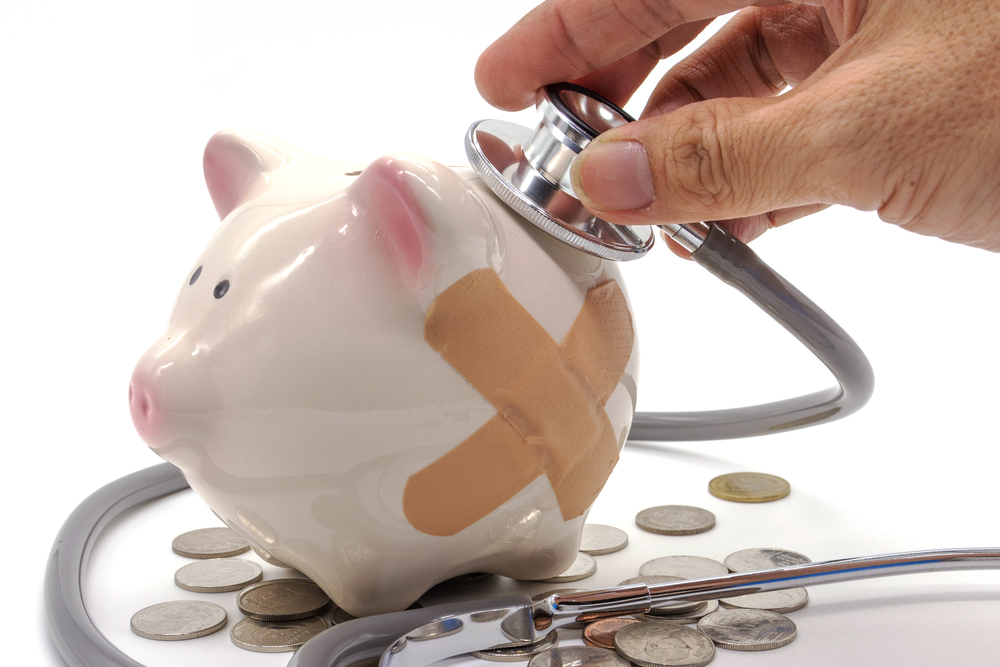 Posted at 07:55h in Medicaid by Eliott Konsin
Share

Dependence on the Medicaid program has increased exponentially over time. Currently, it is the single largest insurer in the United States, and in FY 2019, it accounted for more than half of all federal funds distributed to states. Unfortunately, as the safety net program has grown, waste has also become more prevalent. Improper payments are costing the program billions of dollars every year.

Despite being on the GAO’s High Risk List since 2003, Medicaid’s improper payment rate continues to surge and put more strain on budgets. In 2018, the program’s improper payment rate was at nine percent, and by 2020 it had increased to twenty-one percent. That equates to a staggering $143 billion. However, according to analysts, these numbers are conservative estimates that do not take into account all the necessary data. In reality, the improper payment rate is thought to be closer to twenty-seven percent or $100 billion annually.

Fiscal integrity has been an issue for Medicaid since its inception. So much so that over the last 56 years, numerous policy and legislative efforts have occurred to address improper payments. These efforts primarily assess the risk of fraud, estimate the impact of TPL, increase reporting requirements, and increase data sharing. Unfortunately, while these measures help bring the problem into scope, they do nothing to prevent the improper payment rate from climbing.

Aside from these legislative efforts to address costs, some policymakers have recommended changing how the Medicaid program is funded to reduce waste. They think that Medicaid should be incentivized to use funding more responsibly and efficiently. One idea is to implement block grants. These grants would take into account the size of the eligible population within a state and give the states the flexibility to distribute the funds with limited oversight from the federal government. The states would be responsible for ensuring that the appropriate care is being delivered to beneficiaries and that program resources are not wasted. Another idea is for Congress to create tax-free health savings accounts to decrease the dependence on Medicaid and increase access to health care for those in need. The accounts would be funded with the savings achieved from reducing waste in the Medicaid program.

While policymakers consider program reform, one area of opportunity to significantly reduce costs lies within Medicaid’s coordination of benefits. Currently, the majority of Medicaid’s improper payments actually stem from bad quality data and inefficient TPL processes, not intentional fraud and abuse. Payers of last resort struggle to identify primary coverage on pharmacy and medical claims. Much of the data they have access to is not current, available, complete, or accurate. As a result, plans have no choice but to pay claims in error and chase reimbursement once other health insurance (OHI) is discovered. Unfortunately, the actual monies recovered remain around twenty cents on the dollar.

Syrtis Solutions recognized that Medicaid plans needed a way to identify active OHI coverage so that claims could be adjudicated correctly. In 2010, they introduced ProTPL, a real-time point of sale cost avoidance service for the payer of last resort market. ProTPL delivers powerful and accurate eligibility data that can be acted upon. The solution gives plans the ability to cost avoid pharmacy and medical claims and the associated costs of recovery. In addition, the coverage identified by ProTPL cannot be found by other vendors. Syrtis Solutions is able to do this by checking claims against the nation’s largest and most complete active healthcare coverage information database. Customers who implement the tool see an average 25% increase in OHI discovery. This means Syrtis’ customers get the best and latest eligibility responses when they need them.

In March, Medicaid enrollment reached nearly 75 million people, and that number continues to climb. As a result, the chances for waste and improper payments are likely to increase. This is problematic considering that Medicaid is losing billions every year in improper payments already. Due to strained budgets, program integrity issues, and enrollment surges, some policymakers and states are considering innovative ideas and program reform to reign in costs and reduce waste. While these initiatives are being considered, they have yet to be implemented. Right now, one of the most significant opportunities for reducing Medicaid’s improper payments lies within the coordination of benefits. Plan administrators should look to TPL technology solutions for further efficiency and cost avoidance opportunities.