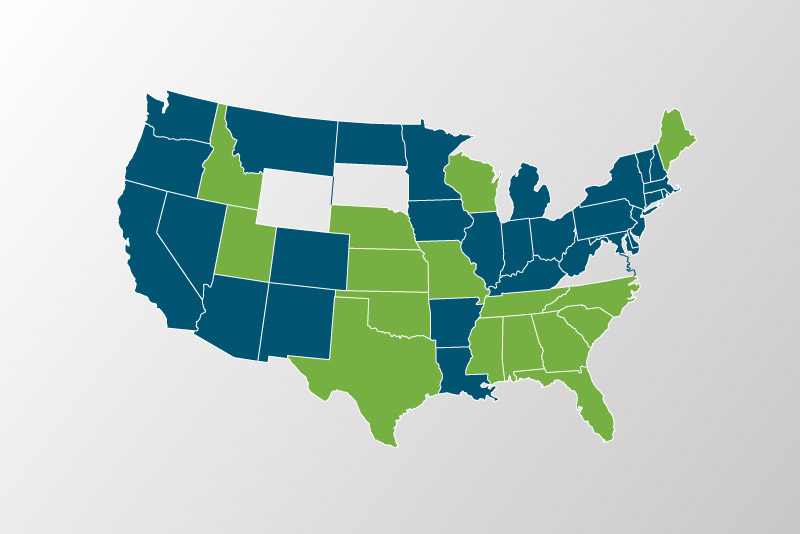 Government expenditures for Medicaid managed care embodied more than one-third of the total government Medicaid spending in 2014, according to a government report (GAO-16-77) released Jan. 19 that highlights exactly how states are increasingly relying on managed care as they expand Medicaid coverage within the Affordable Care Act. 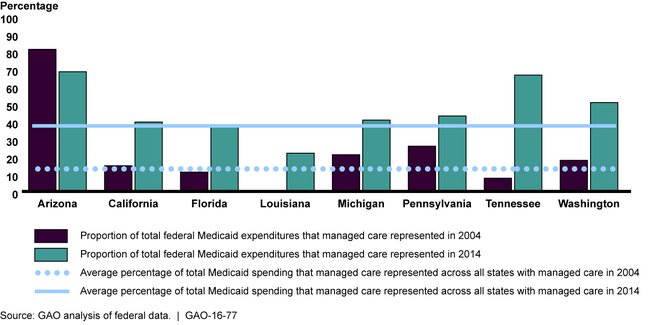 The importance of managed care in Medicaid– under which states contract with MCOs to provide a specific set of programs– has increased as states increase eligibility for Medicaid under the ACA and increasingly shift people with complex health needs into managed care, the report said. States have flexibility inside broad federal parameters to develop and execute their Medicaid programs, and as a result play a vital role in overseeing managed care.