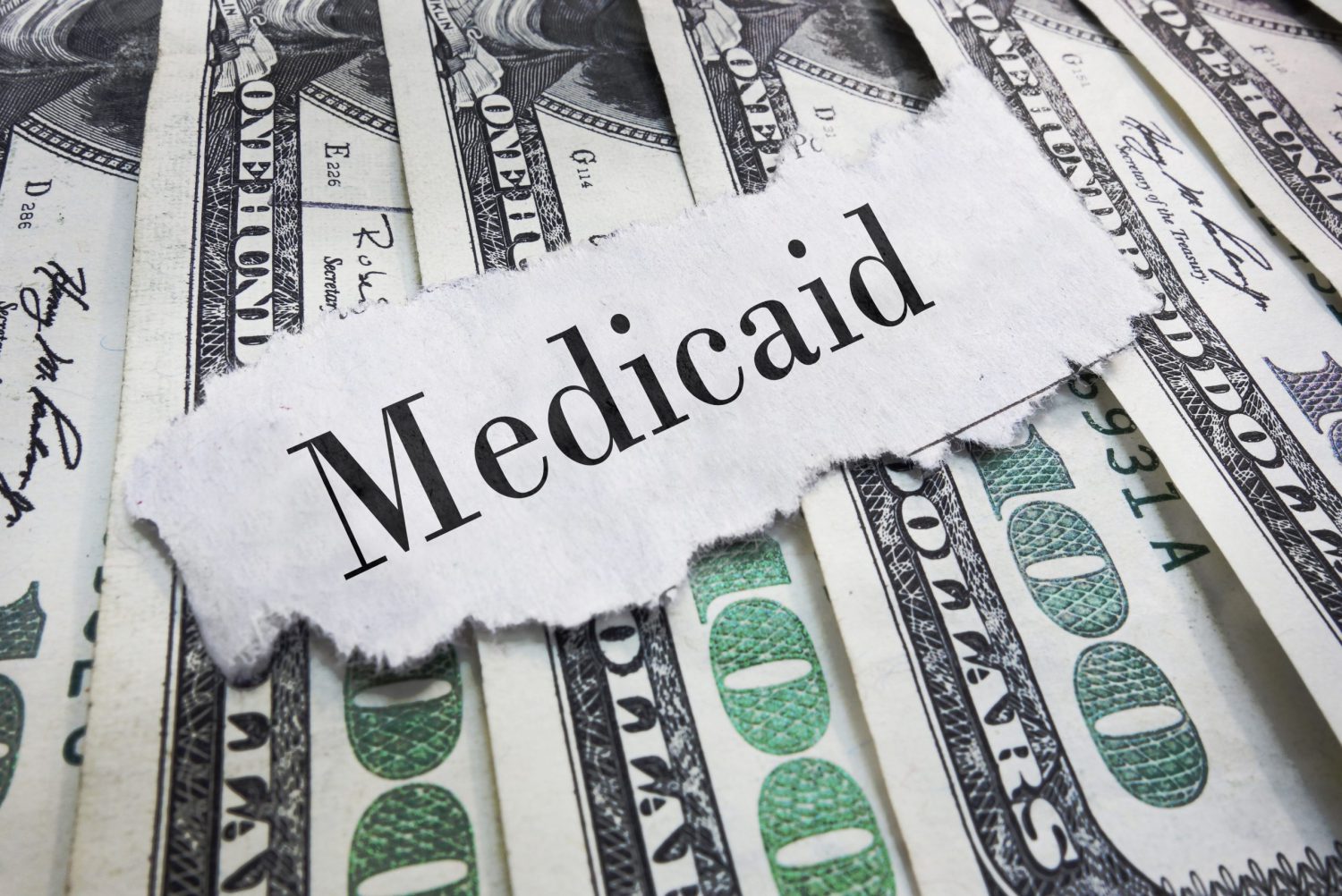 Posted at 07:49h in Improper Payments by Eliott Konsin
Share

The figure represents Washington’s current accounting of payments that didn’t meet the numerous criteria for the Medicaid program, which the federal government manages jointly with the states and allows millions of low-income people access to healthcare.

The numbers were also high in 2020, with approximately $86.5 billion in Medicaid payments deemed improper, or just over 21%.

Medicaid provides healthcare coverage to nearly 80 million individuals, more than 30 million of which are children. The number of adults enrolled in the program significantly increased over the last few years, in part as a result of the pandemic, as well as Medicaid expansion under the Affordable Care Act.

Improper payments are not synonymous with fraud and abuse, according to industry experts and the agency that oversees Medicaid and produces the data. “Instead, improper payments are payments that did not meet statutory, regulatory, administrative, or other legally applicable requirements and may be overpayments or underpayments,” the Centers for Medicare and Medicaid Services (CMS) says. Improper payments also include payments that may have been valid but where there was not enough information on file during the time of the review to validate they were made correctly, according to CMS.

The stunning statistics are an indication of a swelling Medicaid regime with obsolete and largely varied state systems for tracking data. Furthermore, federal officials have been using new criteria to review Medicaid eligibility over the last few years, making it difficult to compare current rates with those of years past.

The figures have nevertheless attracted scrutiny from government watchdogs looking to ensure that billions in taxpayer dollars are being paid and tracked correctly. In February, the inspector general for the U.S. Department of Health and Human Services published a report outlining its past audits to help CMS “in achieving greater efficiencies in its operation of the Medicaid program.”

The inspector general’s analysis sampled four states (New York, California, Colorado, and Kentucky) and “found that these States did not always determine Medicaid eligibility” for both newly eligible individuals and those who qualify under old rules “in accordance with Federal and State requirements.”

CMS reported actual monetary losses– cases, where officials determined a payment was, actually, erroneously made, were around $11 billion last year. Though it represents a small fraction of total Medicaid spending, it remains a cause for concern, experts say.

“Instead of twisting the [audit] results to fit an erroneous narrative of rampant beneficiary fraud, we should acknowledge that mistakes will be made and act to reduce identified errors collaboratively,” Kelly Whitener, a professor at Georgetown University, wrote in 2019.

Missing documents are another huge factor increasing improper payment rates, according to CMS’s data. In 2021, 89% of improper payments were caused by insufficient documentation, representing more than $87 billion in payments. Of those, over half were associated with eligibility determination.

According to CMS reports, the Medicaid overpayment rate ballooned from 9% in 2018 to 21% in 2020. In the 2020 report, the agency said that year’s figures couldn’t be compared to those before 2019, though, because that’s when it implemented a key change in the eligibility rules it uses to investigate payments.

The Payment Error Rate Measurement audit program, also known as PERM, is what generates improper payment rates each year and works on a three-year cycle. “CMS paused PERM eligibility reviews from 2015 to 2018, as states were implementing new rules under the Affordable Care Act for determining eligibility for many beneficiaries,” the agency said.

Jessica Schubel, a senior policy analyst at the Center on Budget and Policy Priorities, said “most eligibility errors reflect paperwork problems or other procedural mistakes that can easily occur when eligible people enroll.” For instance, an incorrect code (where a state accidentally assigns the parent eligibility code to an eligible child) is considered an improper payment. In another example, a caseworker could fail to establish if the enrollee has primary commercial coverage.

Overall, the data and documentation issues in the Medicaid system mean that determining the true fraud rate is challenging. “I don’t know anyone who knows the answer. I certainly don’t,” Andy Schneider, a professor at Georgetown University and Medicaid expert said when asked what he thought the actual fraud levels were. All he knows, he said, is that “the rate of fraud varies from state to state” and “most of the state and federal government’s losses from Medicaid fraud are attributable to providers or managed care plans, who receive Medicaid payments, and not to applicants or beneficiaries, who don’t.” “Of the 77 million Medicaid beneficiaries as of November 2021, 33 million, or over 40%, were children,” he said. “Few of whom would even know what fraud was, much less commit it.”

Medicaid improper payments have risen over the years and while PERM brings the issue into scope, it does nothing to reduce them. These payments often come from fraud and abuse but the vast majority are actually a result of eligibility errors from antiquated systems and low-quality data. To reduce improper payments states and Medicaid plans must turn to data solutions to improve the coordination of benefits and identification of third party liability.