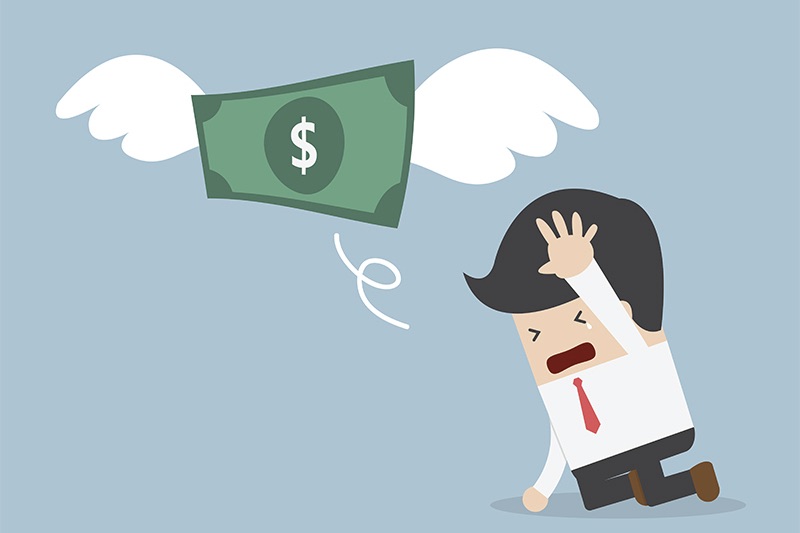 Medicaid has evolved to become an integral safety net program that provides access to health care for millions of Americans. Payment for this health care is either delegated to Medicaid or other third party insurance coverage. In 2012, 7.6 million people on Medicaid had other private coverage, and 10.6 million had other public coverage. Medicaid is considered the “payer of last resort”: if the Medicaid recipient has additional insurance, that third party insurance is responsible for primary payment. The additional insurance coverage is commonly called third party liability (TPL) and creates cost savings for Medicaid by rerouting payment to other forms of insurance before Medicaid must pay. Unfortunately, Medicaid is losing billions of dollars a year because plans are unable to identify TPL.

Identifying TPL is a highly complex undertaking due to siloed data, antiquated technologies, and network latency. Medicaid plans attempt to ascertain liable third parties by using data matching in various health care data sources. However, they are rarely updated and produce several barriers. The difficulty of finding accurate TPL frustrates those on the frontlines, and creates a stressful, time-consuming search that only occasionally produces results. Claims may already be in progress or completed when TPL is identified. In that case, Medicaid scrambles to get reimbursed for the money they paid for the health care provided when it should have been delegated to a third party for payment. This scrambling is called “pay and chase”: Medicaid chases the payment from the third party. Once Medicaid plans identify the liable third party payer, they rarely receive a full refund from the amount originally distributed, and it’s costing the program billions of dollars in waste. On average, Medicaid only recovers a mere 17% of funds used for payment through the “pay and chase” method. “Pay and chase” is clearly ineffective and inefficient. Finding TPL, identifying the correct distributor, and replacing funds all take additional time and increased administrative costs.

The obvious solution for all parties involved is to identify TPL at the beginning of the coordination of benefits. Providers are paid quicker, administrators have ease finding the accurate payment provider, and Medicaid enrollees have their services covered. Finding solutions for prospective TPL identification should be prioritized, especially for a program with such a wide scope and reach as Medicaid. Medicaid plans agree that cost avoidance makes more sense, but until now, the ability to execute it effectively has not been widely available.

Syrtis Solutions recognized that Medicaid plans needed a way to identify active OHI coverage so that claims could be adjudicated correctly. So, in 2010, they introduced ProTPL, a real-time point of sale cost avoidance service for the payer of last resort market. ProTPL delivers powerful and accurate eligibility data that can be acted upon. The solution gives plans the ability to cost avoid pharmacy and medical claims and the associated costs of recovery. In addition, the coverage identified by ProTPL cannot be found by other vendors. Syrtis Solutions is able to do this by checking claims against the nation’s largest and most complete active healthcare coverage information database. Health plans that implement the tool see an average 25% increase in OHI discovery. This means Syrtis’ customers get the best and latest eligibility responses when they need them.

Identifying primary commercial coverage is extremely challenging for payers of last resort. Due to the complexity of COB, the near-constant flux in the Medicaid population, and bad quality eligibility data, health plans rely heavily on retrospective identification and recovery. Unfortunately, this is costing Medicaid billions in waste. Plan administrators should look to true TPL technology solutions for further efficiency and cost avoidance opportunities to protect valuable resources and ensure that vulnerable populations receive the care they need.