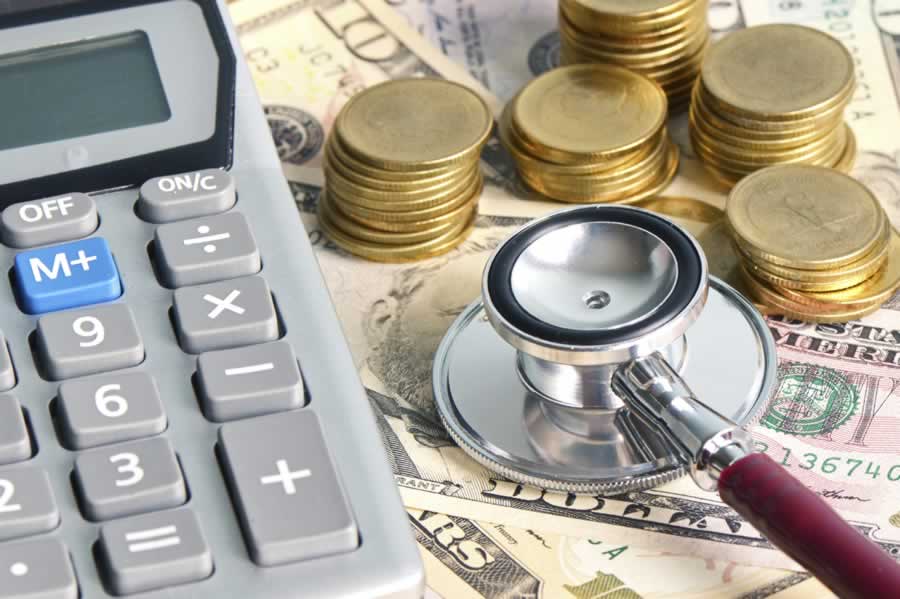 Posted at 13:51h in Medicaid by Howard Green
Share

In addition to rising health care costs and increased spending from the program’s expansion, Medicaid is losing billions of dollars a year from improper payments. Protecting the integrity of the Medicaid program has become a top priority for the Centers for Medicare and Medicaid Services (CMS). The agency and individual states are turning to technology for cost avoidance solutions to protect the program from fraud, waste, and abuse.

Earlier this year, CMS and the US Comptroller General met with the Senate Homeland Security and Governmental Affairs Committee to discuss the agencies efforts to curb fraud, waste, and abuse. Administrator Verma testified and presented a number of solutions geared toward audits, but in addition, she stressed the importance of data optimization.

According to CMS, optimizing data will “drive toward better health outcomes and improve program integrity, performance, and financial management in Medicaid and CHIP.”

At the moment, states access federal databases for data matching and the identification of improper payments. Unfortunately, the data is not current, available, complete, or accurate. While T-MSIS is still being developed and is years away from completion, Medicaid plans will continue to lose billions.

Each state is required to pursue the recovery of erroneous payments but they lack the technology and data to do so. As a result, Rhode Island and Texas have turned to the Medical Assistance Intercept System (MAIS) to strengthen and improve their Medicaid programs.

States submit Medicaid beneficiary records into the MAIS database and they are then matched daily with personal injury and workers’ compensation claims from the insurance industry. The system identifies and provides plans with matches and outreach services. States can then issue a lien to the insurer using the information from these matches. MAIS can also file with the insurers on the state’s behalf.  At the time of settlement, Medical claims are then collected by the state.

In 2013, Rhode Island began using the MAIS to intercept payments for reimbursement to it’s Medicaid program. All insurance companies who conduct business in the state of Rhode Island were required to participate in the program.

According to the state, “The MAIS program and Rhode Island’s Executive Office of Health and Human Services (EOHHS) hit a new total of $25 Million in liens in April 2019. Achieving an exceptional increase of 25% since lien amounts were last reported [in September], MAIS has exceeded expectations and continues to grow in both scale and scope with a record single lien of $2.6 million.”

In April, Texas became the second state to leverage the use of MAIS. It is using the system as a cost control initiative and hopes to offset medical assistance costs in the state.

Outside of government-sponsored programs, there are a variety of recovery services; however, none of them effectively reduce improper payments. Over a decade ago, Syrtis Solutions recognized the need for cost avoidance in the Medicaid program and developed ProTPL, a real-time, prospective TPL solution for payers of last resort.

Previously, plans would attempt to maintain data of each member to coordinate claims correctly. The constant flux of member eligibility, the complexity of coordinating benefits (COB), and the lack of quality data made this incredibly challenging. The result was that claims were regularly paid in error and plans had to resort to ‘pay and chase’ to recover funds. The recovery efforts for improper payments were also very costly.

The ProTPL program mitigates the need for post-payment recovery with accurate, useful, and real-time ePrescribing eligibility data. The tool seamlessly integrates into Medicaid plans existing processes and immediately reduces improper claims and the need for ‘pay and chase.’

Legislators, federal agencies, and plan administrators are focused on protecting the integrity of the Medicaid program and are turning to technology solutions to do so. While recovery efforts to reduce costs are necessary, Medicaid plans agree that cost avoidance makes more sense. The technology to effectively cost avoid is now available from Syrtis Solutions.