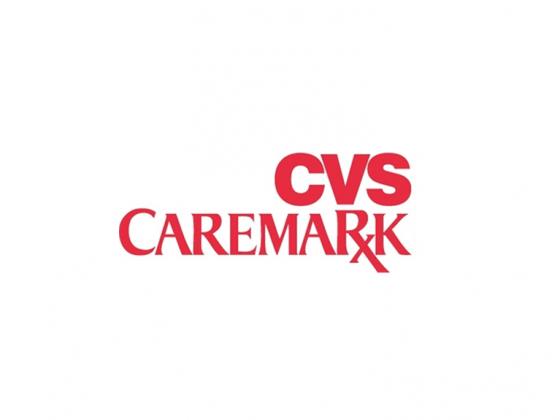 Posted at 12:20h in Medicaid by Howard Green
Share

2018 witnessed a wave of healthcare mega-mergers. One of the most significant acquisitions was between CVS Health and Aetna for $69 billion dollars. The PBM announced its plan to merge with one of the nation’s largest health insurance providers in December of 2017. Following the announcement, the merger underwent an intense review from the DOJ and was finalized on November 28, 2018.

“Today marks the start of a new day in health care and a transformative moment for our company and our industry,” said CVS Health President and Chief Executive Officer Larry J. Merlo. “By delivering the combined capabilities of our two leading organizations, we will transform the consumer health experience and build healthier communities through a new innovative health care model that is local, easier to use, less expensive and puts consumers at the center of their care. We are also leading change in healthcare by challenging the status quo with new technologies, business models and partnerships. In doing so, we will continue to deliver on our purpose of helping people on their path to better health.”

Leading up to its finalization, industry groups like the American Medical Association (AMA) protested the deal and pushed for regulators to block it. They were concerned as to how the acquisition would impact competition among existing care models.

Before a hearing with the California Department of Insurance, the AMA’s President, Dr. Barbara McAneny, stated, “After very careful consideration over the past months, the AMA has come to the conclusion that this merger would likely substantially lessen competition in many health care markets, to the detriment of patients. The AMA is now convinced that the proposed CVS-Aetna merger should be blocked.”

Marilyn Singleton, MD, the President of Association of American Physicians and Surgeons (AAPS) voiced her concerns stating, “CVS is in the position to steer patients covered by Aetna to receive their care from CVS-run clinics, instead of from their own trusted physician. Moreover, the patients in the name of convenience or coerced by a limited network would get their prescriptions from CVS.”

CVS-Health considers its merger with Aetna as a momentous step to becoming a “healthcare innovation company” in 2019. The new model will surely impact the industry and engagement between patients and providers.