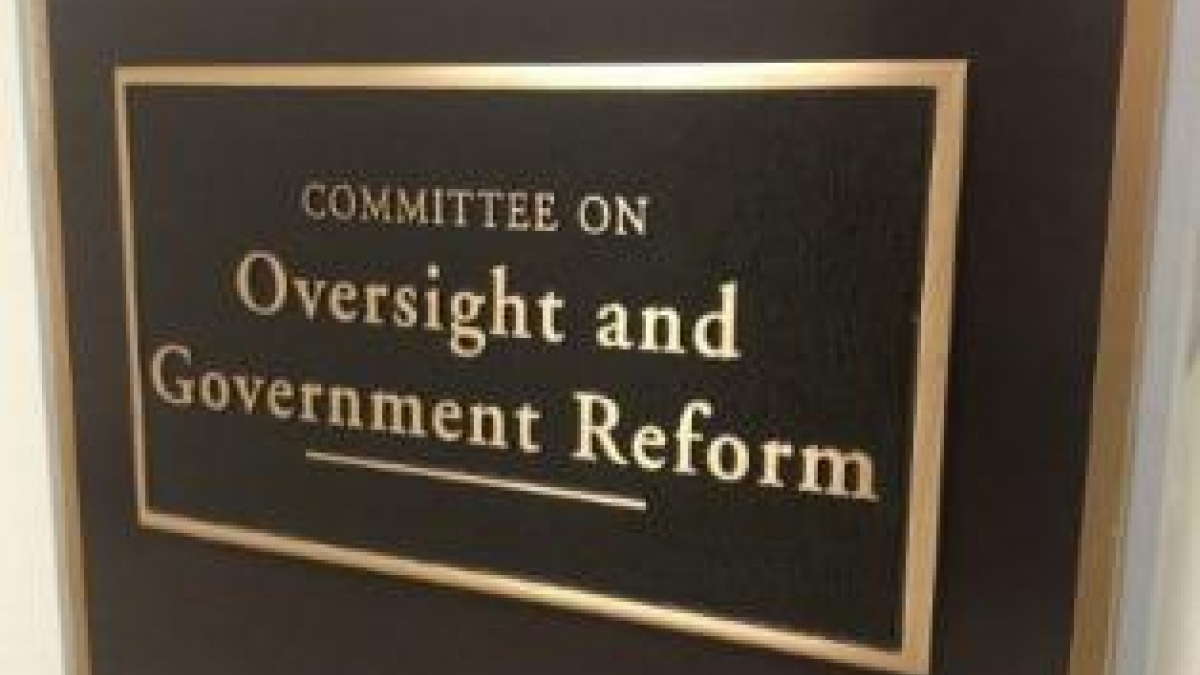 Posted at 16:02h in Medicaid by Howard Green
Share

The federal government frequently mentions such substantial figures as evidence of epidemic fraud, waste, and abuse that purportedly exists in federal government health care programs. Yet in point of fact, a 2013 HHS-OIG report presents some much needed perspective, indicating that 57 percent of the “improper” Medicaid payments come from more prosaic, mundane issues, including the “eligibility errors” that arise when a patient moves from one state to another and doesn’t supply Medicaid with a change of address. Fraud in the Medicaid program may well still be a dramatic issue, but when “improper payments” are the outcome of such “eligibility errors” as opposed to fraud, the true scope of the challenge can better be recognized.

With the increased awareness that government officials have paid to the need for accurate Medicaid claims information within federal government healthcare systems, one may have expected that now, nearly five years since an inspector general testified that much of the data used to identify improper payments and fraud is not “current, available, complete, [or] accurate”, the issues would certainly be tended to and the federal government’s records rendered more reliable.

In a statement to the House Oversight and Government Reform Committee, Carolyn Yocom, GAO Health Care Director said, “despite efforts to reduce improper payments in the Medicaid program by the Centers for Medicare & Medicaid Services, which oversees the program, overall improper payments continue to increase.”

The climb in improper payments can be contributed to the sheer size of the program and poor oversight. Director Yocom testified that Medicaid has been on the list of high-risk programs dating back to 2003 and that its oversight is inadequate. She mentioned, “the size and complexity of Medicaid make the program particularly vulnerable to improper payments—including payments made for people not eligible for Medicaid or made for services not actually provided.”

The GAO defines an improper payment as “any payment that should not have been made or that was made in an incorrect amount (including overpayments and underpayments) under statutory, contractual, administrative, or other legally applicable requirements. Reducing improper payments—such as payments to ineligible recipients or duplicate payments—is critical to safeguarding federal funds, but the federal government has consistently been unable to determine the full extent of improper payments and whether its actions to reduce them are appropriate.”

In a two-year period, improper Medicaid payments have increased by $8 billion dollars. This is a clear indication the program lacks effective oversight. In order to preserve the vital federal-state health insurance program and protect taxpayer dollars, the problems that arise from poor eligibility data within the Medicaid program must be addressed.