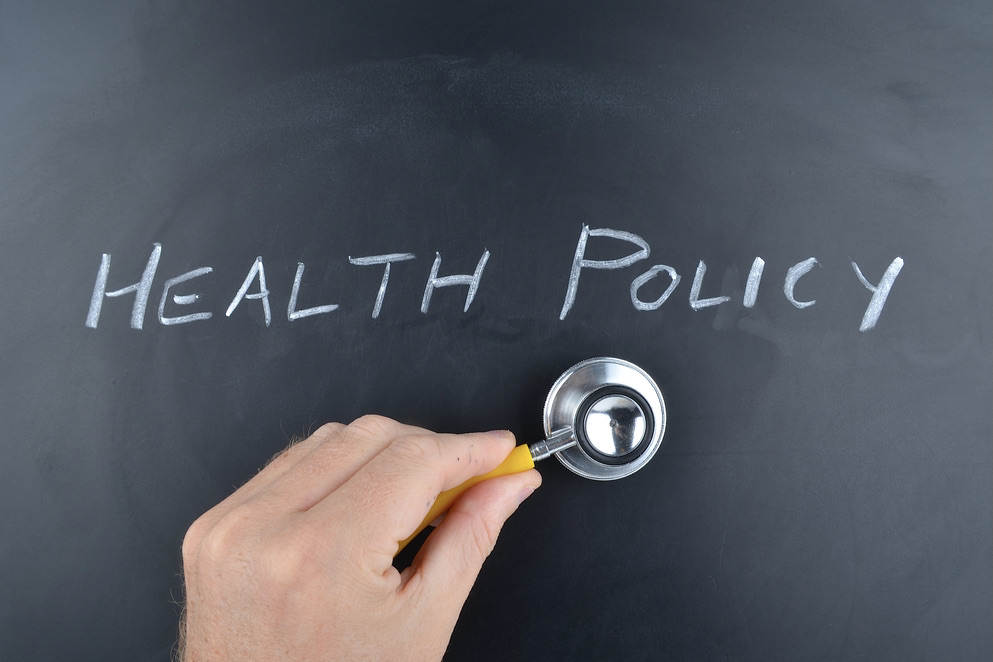 Posted at 08:11h in Medicaid by Eliott Konsin
Share

Over the last 56 years, Medicaid has helped provide health services to the most vulnerable populations in the United States. As member enrollment surges, Medicaid TPL and fiscal responsibility have been problematic. To resolve these issues, several legislative efforts have occurred to curb fraud, waste, and abuse. Unfortunately, these measures have done little to protect program integrity and Medicaid’s improper payment rate continues to climb.

Here is a summary of the legislation aimed towards improving Medicaid TPL and reducing improper payments.

Congress passed the Employee Retirement Income Security Act (ERISA) in 1974. This law was aimed at self-insured companies to ensure that they abided by the same health insurance requirements as other large group plans. In addition, it placed them under Medicaid TPL stipulations.

The Improper Payments Information Act (IPIA), passed in 2002, required agencies to actively identify programs or activities subject to high levels of improper payments. Agencies were now required to make an annual report to Congress regarding overpayments or underpayments and measures taken to resolve such issues. In compliance with the IPIA, the Payment Error Rate Measurement (PERM) was developed. PERM reviews Medicaid and CHIP data to measure improper payments and estimate program-level error rates.

The Deficit Reduction Act (DRA) added more entities to the list of those considered third parties. By law, all entities defined as third parties are required to comply with Medicaid TPL processes, which includes supplying beneficiary eligibility information to states (much like ERISA dictates for self-insured plans).

The DRA also introduced the Medicaid Integrity Program (MIP) under section 1936 of the Social Security Act. The MIP was the first comprehensive federal effort to combat fraud, waste, and abuse. It enabled contractors to review provider activities, audit claims, identify improper payments, and educate providers on integrity issues. It also provided support to states to address fraud and abuse.

The Qualifying Individual (QI) Program Supplemental Funding Act of 2008 changed state participation requirements of the Public Assistance Reporting Information System (PARIS). It required states to link their eligibility systems through PARIS, providing data for matching purposes across participating entities. CMS found that beneficiaries crossing state lines were one source of improper payments because a mechanism did not exist for states to share information and “match” beneficiary information.

Executive Order 13520 was an effort to reduce Medicaid improper payments. It aimed to intensify efforts to eliminate payment errors, waste, fraud, and abuse while simultaneously ensuring that Medicaid and other federal programs would continue to serve their beneficiaries. EO 13520 identified federal programs with the highest dollar amount of improper payments and established reduction and recovery target rates.

Congress passed the Improper Payments Elimination and Recovery Act of 2010 to improve data sharing, coordination between state agencies and third parties, and increase reporting requirements. Some of the measures taken include:

The Fraud Reduction and Data Analytics Act required the Office of Management and Budget to develop new guidelines for federal agencies to improve TPL management. Under the act, agencies needed to “establish financial and administrative controls to identify and assess fraud risks.” In addition, agencies were required to submit annual reports to Congress regarding their progress on these efforts.

The Medicare and CHIP Reauthorization Act of 2015 included several sections pertinent to Medicaid programs, including a section affecting TPL data sharing. It instructed the Secretary of HHS to look at “incentives for states to work with the Secretary under the Medicare-Medicaid Data Match Program.”

Identifying Medicaid TPL is very challenging for program administrators as they struggle with bad quality data that is not up to date,  usable, or accurate. Since they are unable to effectively identify TPL before claims are paid, improper payments are costing Medicaid billions of dollars. Medicaid plans agree that cost avoidance makes more sense than pay and chase, but the ability to execute it effectively has not been widely available. Now, with the help of Syrtis Solutions’ ProTPL, payers of last resort are able to cost avoid pharmacy and medical claims on the front end. Their solution mitigates the need for recovery and the associated expenses while cost avoiding payments. Those involved in the process of Medicaid claims adjudication have been operating with the best tools they had available. Now, they have new and better tools through Syrtis.